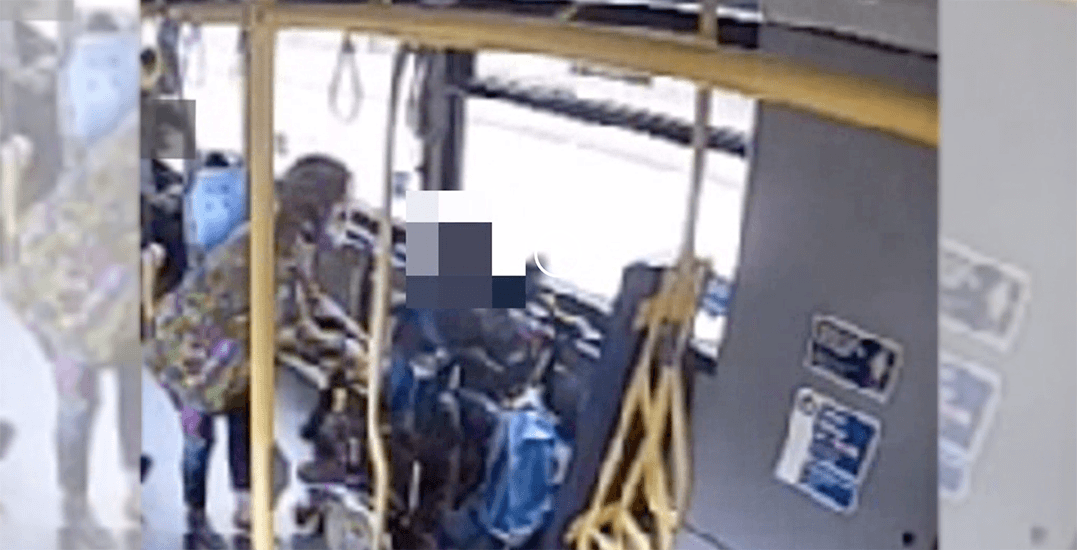 A screencap of the incident from Transit Police

Metro Vancouver Transit Police are asking for the public’s help in identifying a suspect who allegedly robbed a teen in a wheelchair while on a TransLink bus in Surrey, recently.

According to police, the incident took place on the 96 B-Line, around 7:30 am on September 12, while the bus was travelling from Guildford Mall Exchange to Newton Exchange.

As the bus stopped in the area of 80th Avenue and King George Boulevard in Surrey, a woman allegedly approached the 19-year-old victim and quickly grabbed his mobile phone, which he was holding in front of him.

“After a brief struggle, the victim – who is paralyzed in one hand – could no longer hold on and the suspect was able to rip the phone from his grip and step off the bus,” said police.

They added that the victim attempted “to yell for help, but unfortunately, the bus operator was unable to hear him.”

The suspect is described by police as a Caucasian female of “undetermined age,” approximately 5’4″-5’5″, with a slim build and blonde hair.  She was wearing a brown hoodie with green designs, brown/green running tights, and green running shoes. 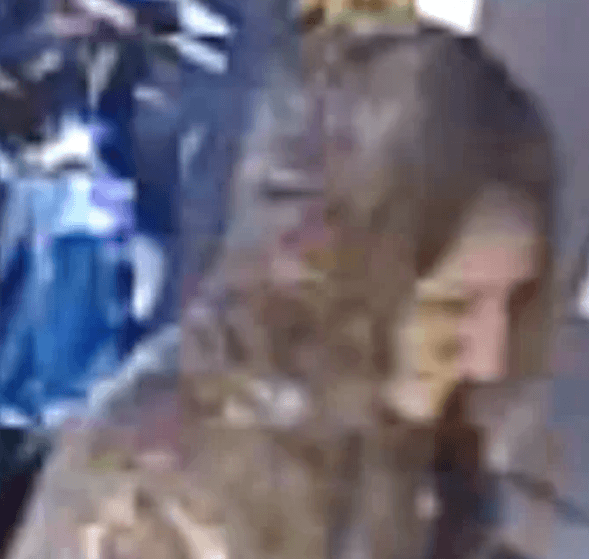 At the time of the incident, police said the victim was on his way to a program at Kwantlen Polytechnic University, “where he is working toward improving his independence and job skills.”

His mobile phone “meant a great deal to him as the large screen of the iPhone 6S helped make texting and reading easier for him,” they added.

Police said that given the circumstances, the officers investigating this file helped to pay off the outstanding debt on the phone, in order for the victim to acquire a new phone.

“It is extremely troubling and hard to understand what would lead someone to commit an act like this,” said Transit Police in a statement.