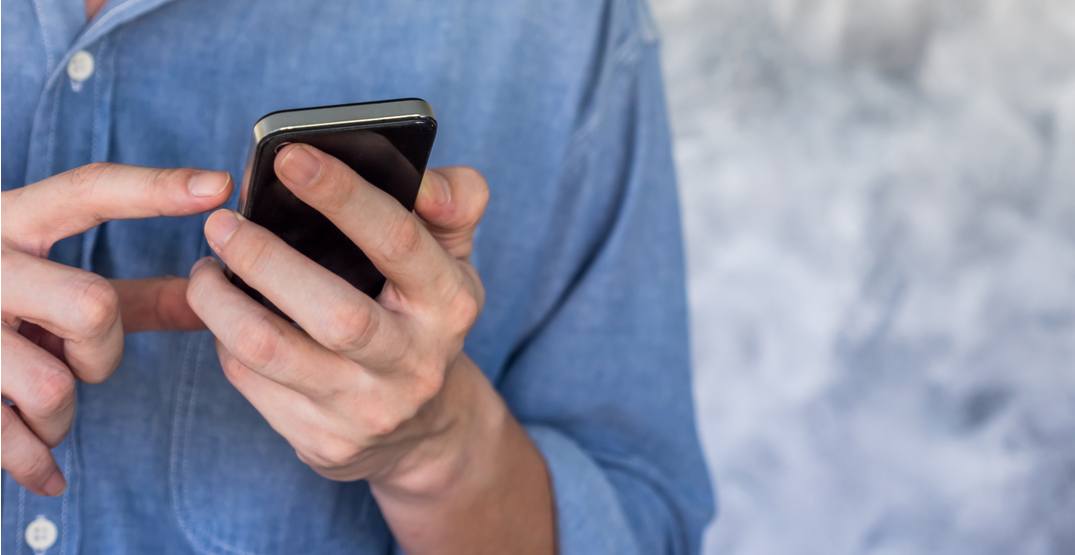 Richmond RCMP are warning users of the dating app Tantan to be diligent after one person was assaulted and another was abducted and robbed over the weekend.

The first incident occurred on September 8, 2018. Police said that Shortly after 7 am, a 32-year-old man from Richmond arranged a meeting at a residence in southwest Richmond with another user whom he believed to be female using the moniker, Stephanie.

“While the victim was waiting, two suspects approached the victim and assaulted him,” said police, noting that the victim ultimately managed to escape.

A 23-year-old man from Vancouver arranged to meet a Tantan user by the name of Stephanie as well, at a residence in central Richmond. When the man arrived, he was allegedly approached by three suspects, one of whom produced a knife.

The suspects then abducted the victim, transported him using the victim’s vehicle to a bank in the 3700 block of No. 3 Road of and forced him to withdraw funds from an ATM machine. The victim was then robbed and personal effects – including his clothing – were taken. He was later released.

The Richmond RCMP General Investigation Section has launched investigations into both cases.

“Police are warning the public to exercise caution whenever Tantan or other similar dating apps are used. Unless trust is guaranteed, it is inherently dangerous to meet strangers in non-public areas,” said Richmond RCMP Cpl. Dennis Hwang. “These two incidents in such close proximity are highly concerning to police.”

Anyone with information on either of these incidents is asked to contact the Richmond RCMP either by phone at 604-278-1212 or email.