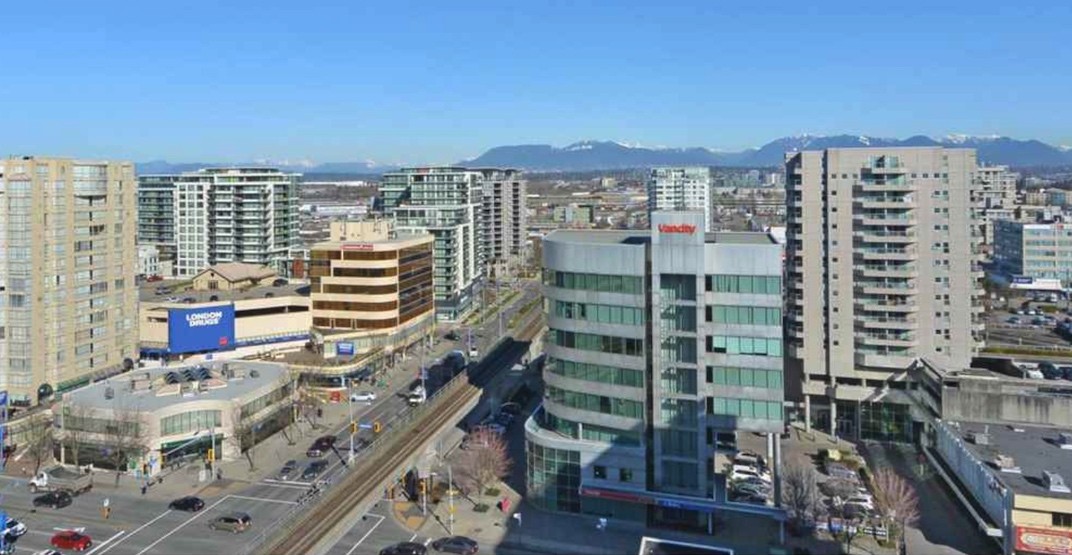 The City of Richmond is the latest municipality in Metro Vancouver to consider new major rental housing reforms.

Public consultation is underway on new potential approaches to protect and implement new purpose-built rental housing stock within Richmond — all in a bid by the municipal government to do its part in the region in helping increase housing affordability and choices.

A city staff report earlier this spring outlined a number of approaches, including the rezoning of 60 existing purpose-built market housing, cooperative housing, and non-market rental housing sites identified as 100% rental. This would affect approximately 4,125 existing rental and cooperative housing units. 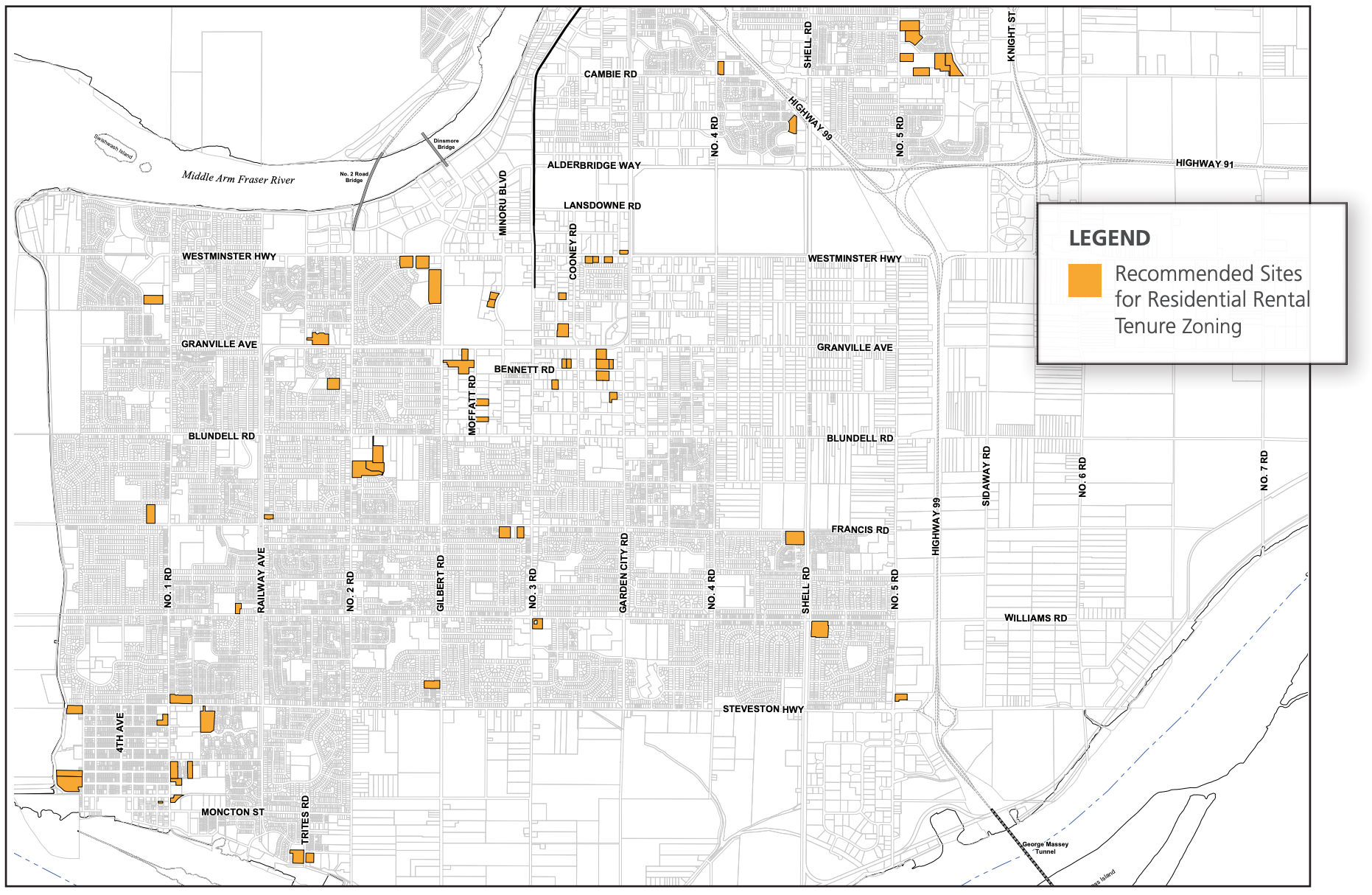 Another step would enact the municipality’s new rental-only zoning powers — granted by the provincial government in 2018 — to require market rental housing units in all existing high-density zones where there is multi-family apartment redevelopment potential without the need for rezoning. Both Burnaby and New Westminster have already acted on the new rental-only zoning powers.

The most significant potential policy step would be a mandatory requirement for market rental units in all future apartment developments.

Within this third step, city staff have stated their clear preference of implementing a mandatory market rental requirement for all future high-density apartment rezoning applications, with such a policy providing developers with a moderate density increase allowance and other incentives to help offset any potential financial impacts from the added construction costs and risks.

Such a policy would be similar to the City of Burnaby’s recent approval of mandatory 20% minimum market rental housing quota for all future multi-family developments, although Richmond’s proposed policy has been suggested at a lower 10% minimum standard of residential floor area or units dedicated for rental.

Higher density bonuses could be allocated for developments that achieve more than the minimum amount of market rental units required, including sites at neighbourhood centres and next to frequent public transit services, and special amenities like parks and schools.

However, city staff acknowledge the buildable development density in Richmond is restrained by the existing building height restrictions due to the flight paths of Vancouver International Airport. As a result, “it can be problematic to achieve existing density entitlements, let alone any additional density for rental housing,” and this is particularly the case for the emerging city centre area near No. 3 Road.

Alternatives to this policy for market rental requirements would remove any incentives to developers and make it a voluntary optional provision with no reinforcement, lowering the policy’s intended effectiveness.

“Apartment residential has been the fastest growing sector of the housing market for the past five years. It also represents the highest total number of housing unit types in Richmond,” reads a city staff report.

“Focusing on apartment residential has the greatest potential to generate new rental housing units and, by clustering more rental units within a single project, the efficiency of rental management can be improved.”

According to the municipal government, there are currently 7,296 purpose-built rental homes in Richmond, including 3,486 market units, 799 low-end market units, 989 cooperative units, and 2,022 non-market units. The city’s rental vacancy rate in 2018 was 0.7%.