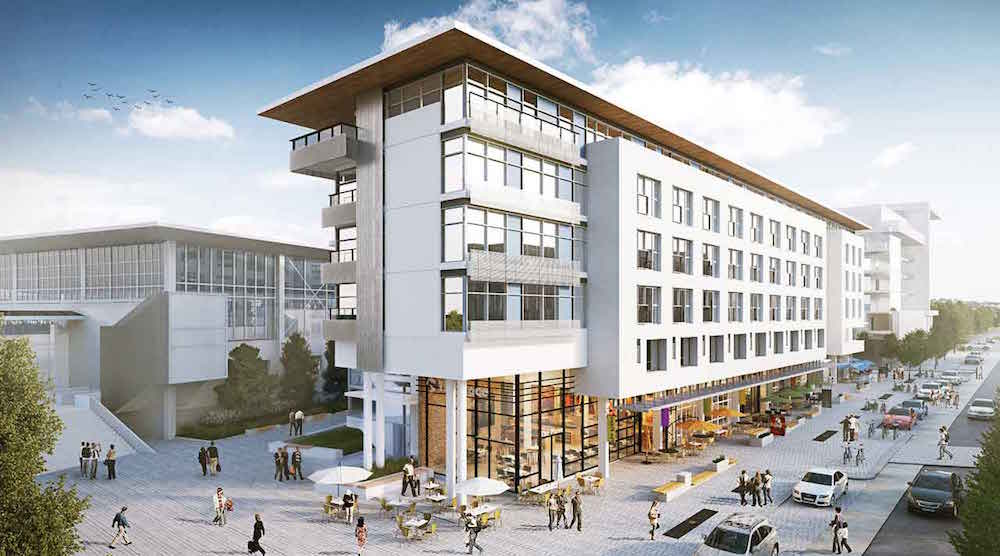 The food offerings on the UBC campus are about to get a major boost when the school’s U Boulevard neighbourhood opens this year, as seven new food and beverage businesses are set to go into the development.

This live-work-study community on UBC’s Vancouver campus was designed to function as a “gateway” and it includes multiple buildings, and landscaping, walking and cycling routes.

Just steps from UBC Bus Loop will be where the seven new food/bev venues will be operating, at the base of the Central rental residency tower.

It’s a pretty exciting line-up, featuring some of the city’s best local small businesses in the food, coffee, and even ice cream sector:

For many of these businesses, their Central/U Boulevard location will be at least their second or third location. Bao Down, for example, currently operates three successful concepts and is poised to open a fourth in Vancouver (and an additional one in San Francisco, California), while Joe Pizza is the recently-opened Gastown venture from the team behind Ask for Luigi and other popular area restaurants. 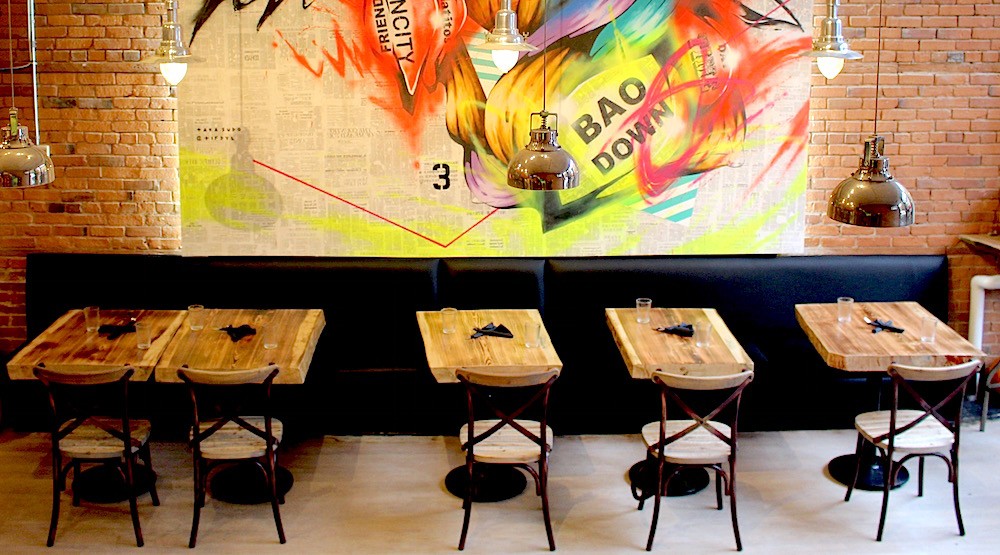 Move-ins for Central will start this spring, and the commercial ventures will debut in Summer 2017. The restaurants/food shops run in size from 500 square feet to 1,900 square feet, according to Christine Chan, Director of Marketing for UBC Properties Trust/Wesbrook Village.

The businesses were designed to be of value to UBC’s students, staff, and faculty, and those who are nearby on the Endowment Lands, as well as to complement existing food service businesses on campus. The commercial leasings were handled by Sitings Realty Ltd.