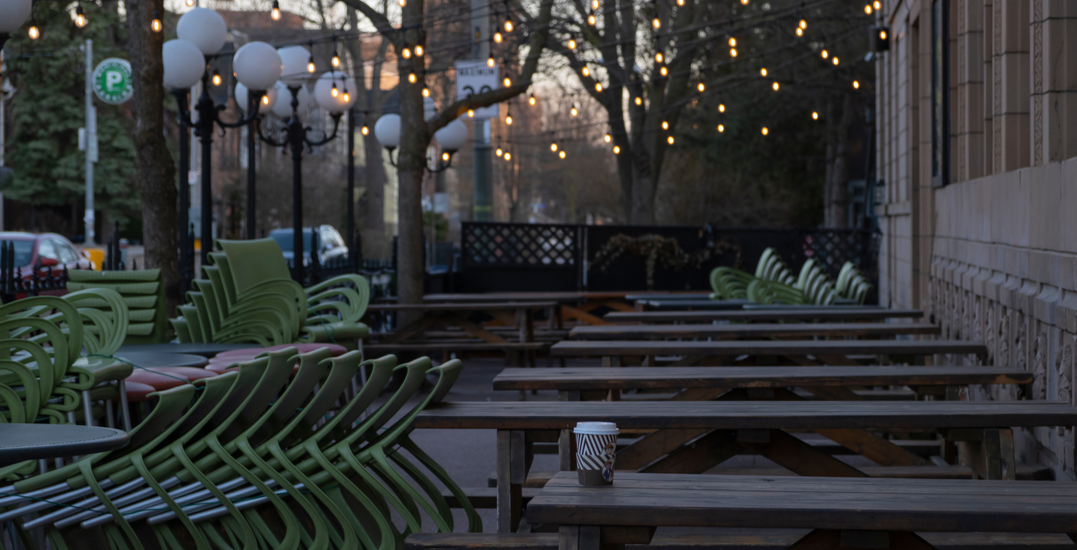 Food service businesses across the country continue to operate at a loss due to the pandemic, and many could take up to 18 months to return to profitability.

This is according to a new survey conducted by Restaurants Canada — a not-for-profit that represents the nation’s food industry — wherein food joints shared how many months they expect it will take for their business to recover.

According to the new data, more than 50% of respondents whose operations are either open for takeout or delivery only, or that are now offering dine-in services with restrictions, reportedly said they are still operating at a loss.

“Restaurateurs are eager to help rebuild the economy and revive neighbourhoods, but they’re going to need continued assistance from government to remain operational under ongoing restrictions,” said David Lefebvre, Restaurants Canada’s federal and Quebec vice president, in a release.

For the third month in a row, more than 90% of respondents reported lower sales compared to the same period last year.

Restaurants Canada says that spots across the country will need continued support as the nation recovers from a pause across the food service industry.

Food businesses being supported is integral to nationwide recovery because, according to Restaurants Canada, eateries and like businesses are the fourth-largest source of private sector jobs, and the top source of first jobs for Canadians, typically employing 1.2 million people.

Further, restaurants support a wide variety of supply chain businesses, indirectly supporting more than 290,000 jobs, and they typically spend more than $30 billion per year on food and beverage purchases, impacting Canadian farmers and the agri-food sector.

While the industry was one of the hardest hit by the pandemic, Restaurants Canada says, it will also be among the slowest to return to profitability.

As such, the organization is calling on the federal government to extend and strengthen support for these businesses, with guidance from the following recommendations:

Reportedly, 75% of restaurant operators who responded to the latest Restaurants Canada survey said they are receiving the Canada Emergency Wage Subsidy (CEWS).

The following changes are recommended to ensure foodservice businesses can bring more Canadians back to work as they continue to reopen and recover:

Restaurants Canada says that at June’s start, 50% of restaurant operators across the country were still dealing with landlords unwilling to participate in the Canada Emergency Commercial Rent Assistance (CECRA) program, or any other rent relief offerings.

As such, further actions are recommended including:

Existing measures need to be expanded and new solutions are needed to ensure restaurants have enough working capital, according to Restaurants Canada. The organization that businesses be able to access more than $40,000 in interest-free loans through the Canada Emergency Business Account (CEBA) program and at least 75% should be forgivable.