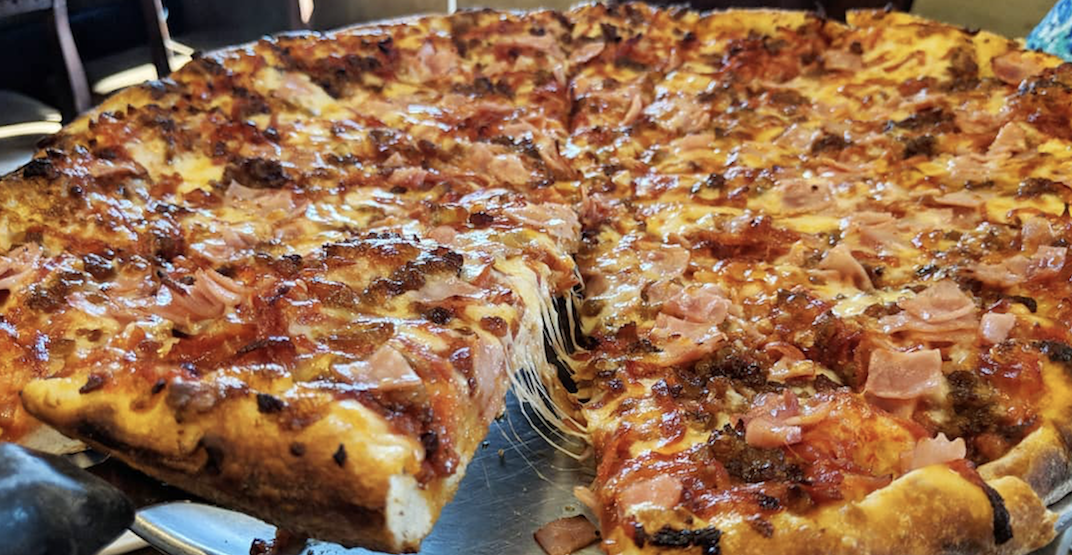 Naturally, we’ll start with poutine, since nothing really gets more Canadian than a bowl of fries with hot gravy and cheese curds. The dish originated from Quebec in the 1950s, and today, it is often identified as “Canada’s national dish.” While the traditional recipe is already delicious, poutine with toppings like pulled pork and bacon are also very popular.

Montreal bagel is a distinctive variety of handmade and wood-fired baked bagel. It is typically sweeter, smaller,  and thinner, comparing to New York bagels or East Coast-style bagels. It was brought to Canada by Jewish immigrants from Poland and other eastern European countries, and it remains a popular breakfast choice in Montreal.