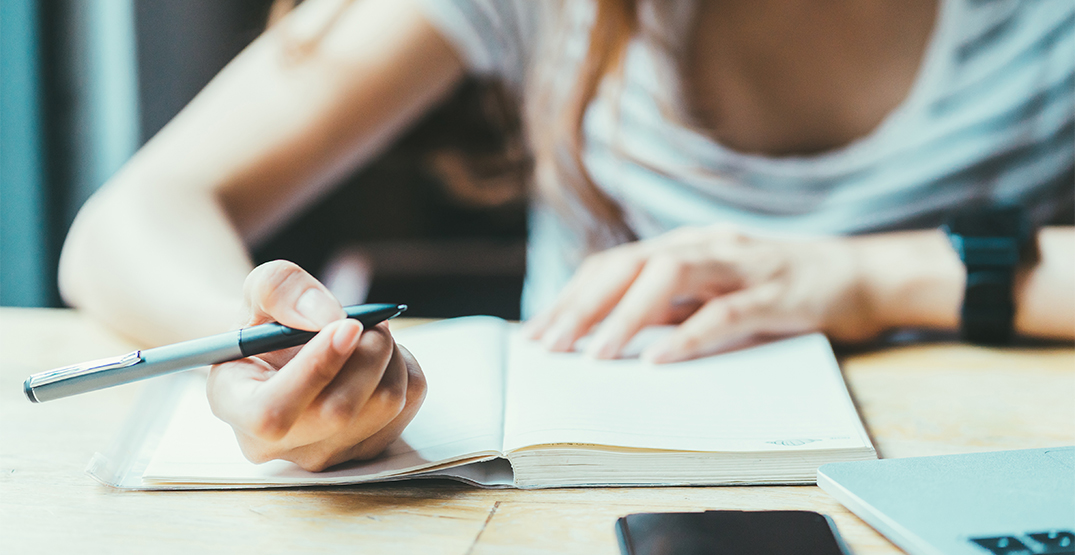 A Metro Vancouver school board is investigating after students were given a homework assignment to name five things that were positive about residential schools.

An Indigenous mother in Abbotsford spoke out on TikTok Tuesday, saying her Grade 6 daughter got the assignment while in class at William A. Fraser Middle School.

“They’re whitewashing the rape of our culture, the theft of our people, and the genocide of just everything in general when it comes to First Nations people,” she said. “They’re not teaching them the truth.”

She compared the assignment to asking children to name positive outcomes of the Holocaust or slavery.

The mother added the school knows her daughter is Indigenous, and is speaking with the principal about the matter.

“Assignments like this are not acceptable,” she said. “This incident is a disservice to the district’s commitment to truth and reconciliation.”

She added the incident does not reflect the district’s teacher workforce as a whole, saying the district recognizes its responsibility to educate staff on “implicit bias, colourblindness, and racism.”

“Our school principal has spoken with the parent directly to personally apologize,” she said. “We are deeply sorry for any harm caused to the parents, students, families and the Indigenous community at large.”

Daily Hive has also reached out to the mother for an interview.

Residential schools are widely viewed as an abhorrent part of Canadian history, where police took Indigenous children from their families, often violently, to study at the schools. The Truth and Reconciliation Commission’s 2015 report documented many instances of abuse experienced by children at the schools, the last of which was closed in 1996.