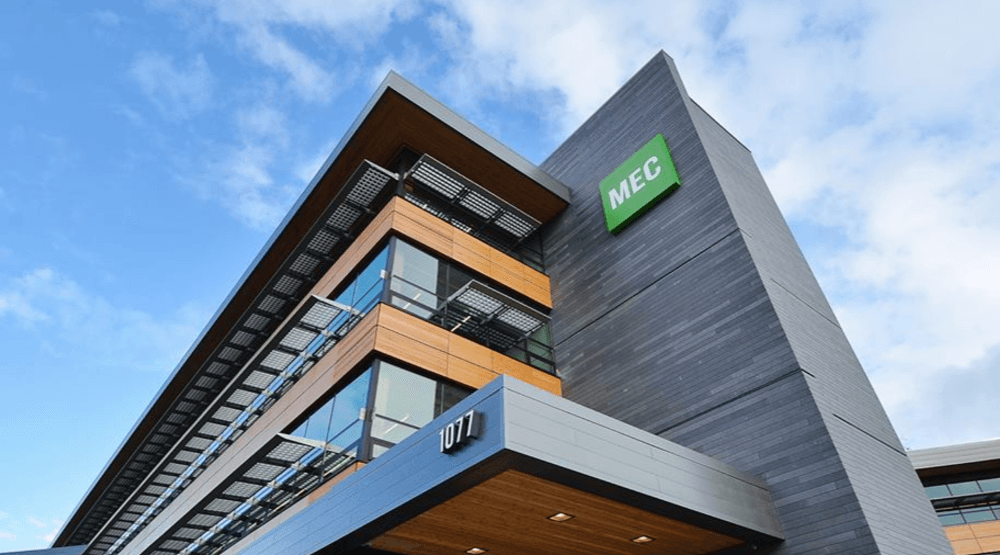 Canadian companies Mountain Equipment Co-op (MEC) and Shoppers Drug Mart have been named as two of Canada’s most reputable companies.

The homegrown businesses were among the top companies in Canada RepTrak® 50, which ranks the most reputable businesses in the country.

The ranking is based on over 30,000 ratings collected from Canadian consumers in the first quarter of 2017.

“The most significant shift we’ve observed in the past year is the increased importance of corporate citizenship as one of the key drivers of a company’s reputation with Canadians,” said Bradley Hecht, vice-president and chief research officer at Reputation Institute.

“It’s no surprise the reputations of all top 10 companies reflect their commitment to social responsibility, as these companies are associated with making the world a better place.”