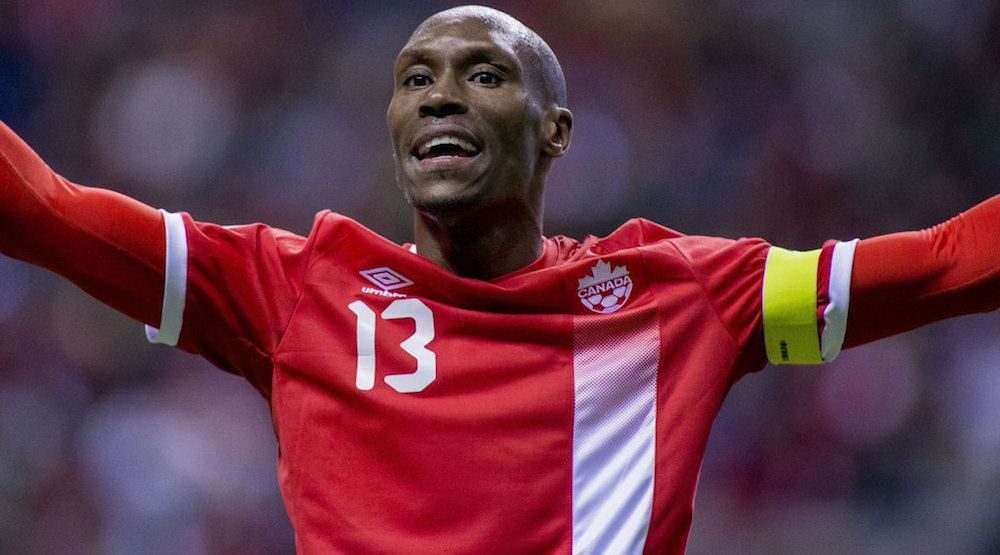 This could be big.

Reports out of Turkey suggest that the Vancouver Whitecaps, in partnership with Major League Soccer, have put a $5 million offer on the table to Turkish club Beşiktaş to secure the services of 35-year-old Canadian midfielder Atiba Hutchinson.

According to the report, the decision to let Hutchinson go is on Beşiktaş manager Senol Gunes, who is hesitant to part ways with the Canadian due to his solid performances on both ends of the pitch.

The Hutchinson-to-Vancouver rumour is not a new one. Back in February it was reported that Whitecaps brass were interested in bringing Atiba into the fold as a designated player.

The now 35-year-old Brampton, Ontario native is arguably the best Canadian player to ever don the maple leaf. He has had a brilliant career for both club and country with spells in Denmark for FC Copenhagen, Holland at PSV Eindhoven, and Turkey with Beşiktaş.

With Carl Robinson’s new 4-3-3 formation, the team’s midfield is more important than ever. However, if there is one position where the Blue and White roster is not lacking, it central midfield. With Matias Laba, Andrew Jacobson, Russell Teibert, Ben McKendry, and Tony Tchani able to play in a box-to-box role, Hutchinson would be adding to the already tough competition for minutes in this position.

Having said that, it is not crazy to suggest that Hutchinson would be the best player in that area of the pitch for the ‘Caps and potentially the only true midfielder who would be able to make a difference on both the defensive end and on the attack.

With a couple of years of high quality football left in the tank, and without having to endure the rigours of international travel anymore (Hutchinson retired from the Men’s National Team last year) the signing of Hutchinson would be a shrewd one for Robinson and his coaching staff.

With Yordy Reyna coming back from injury, the incorporation of Atiba Hutchinson to the Whitecaps roster would bring two difference makers into a team that has been plagued with a malady of injuries in 2017 but has been able to remain in playoff contention. The two additions would set up a very exciting second half of the season for Vancouver.