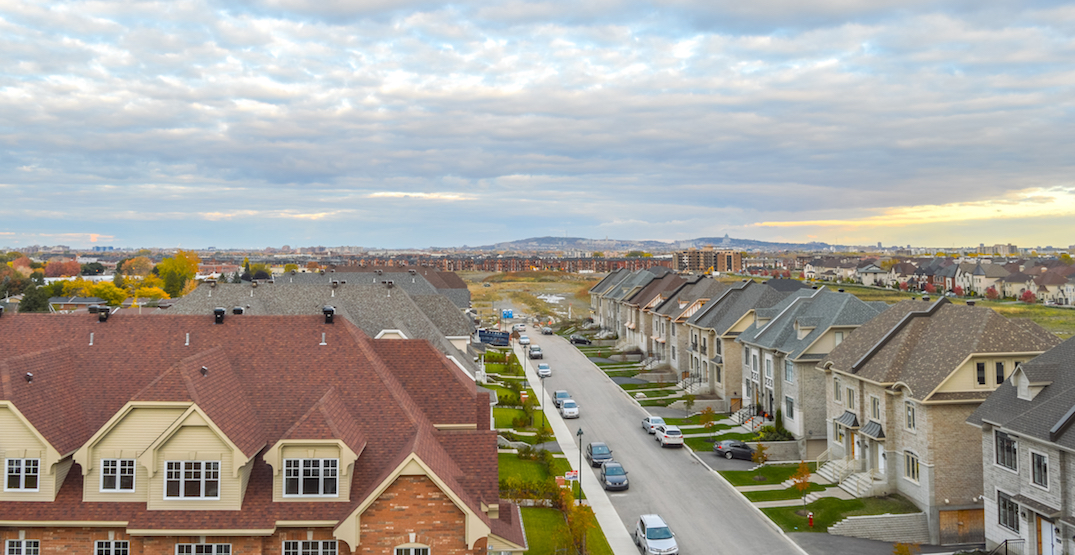 A developer is looking to put together a $1 billion portfolio of single-family homes across Canada to be used as rental houses — a plan that has elicited much pushback from critics.

The $1 billion in acquisitions will include both the purchasing of existing homes and the creation of new built-to-rent inventory.

“Our aim is to inject the market with more rental supply through these models, providing turnkey ready and high-quality finished homes for tenants and easing common burdens tenants face by way of renting from individual or foreign investors in the single-family rental market,” Core Development Group said in a statement.

The developer plans to purchase and renovate “underutilized and underinvested houses” that have the potential for a legal second unit.

“This adds gentle density to neighbourhoods without disturbing the characteristics of the community,” Core Development Group’s statement reads. “We are also substantially renovating these units to provide a safer living environment, including upgrades to heating, plumbing, insulation and lighting to the highest energy standards.”

The move by the developer has sparked outrage from critics who say the plan will contribute to the difficulty aspiring buyers — particularly first-time buyers — are facing in a market where limited inventory has already driven up prices to historic highs.

“How can first-time homebuyers compete with a $1 billion developer for a home? They can’t,” MPP Jessica Bell wrote on Twitter. “The housing market is unfair. It’s why I am calling for measures to solve our housing crisis, from vacancy control to higher taxes on speculators.”

Core Development Group CEO Corey Hawtin says that he acknowledges “the critics and that there is frustration in the market in general,” but that “it is not a dynamic that we’ve caused.”

“We need more supply on both the rental and purchasing front to change this and to do so in partnership with the government,” Hawtin said.

“We aren’t participating in bidding wars; I think the thought is because we have all this institutional money that we will outbid anybody to buy a home. But we have really strict buying parameters, and we will never out-pay the end-user.”