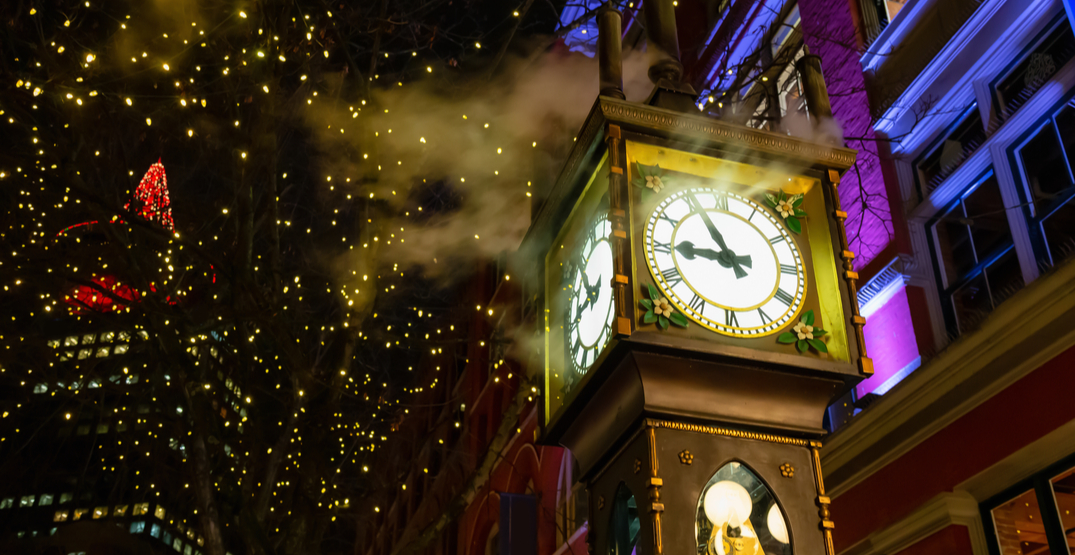 You may want to try sleeping early tonight, because you’ll lose an hour of sleep as Daylight Saving Time begins.

The clocks are springing forward early in the morning on Sunday, March 8 for most Canadians. When the clock strikes 2 am, it will skip forward to 3 am.

The time change means mornings will be darker for the next few weeks, but the after-work hours will have more sunlight. Hello patio season!

BC has introduced legislation to make Daylight Saving Time permanent, after calls from researchers and mental health experts. BC Premier John Horgan has said the province is looking to follow Washington State, Oregon, and California, which have all discussed scrapping the time change.

People in the Yukon are pushing their clocks forward for the final time tonight. Earlier this week, the territory’s government announced it’s sticking to Daylight Saving Time for good.

Alberta is also curious what its residents think of abolishing the time change.

We may be yawning on Sunday, but at least spring is almost here.