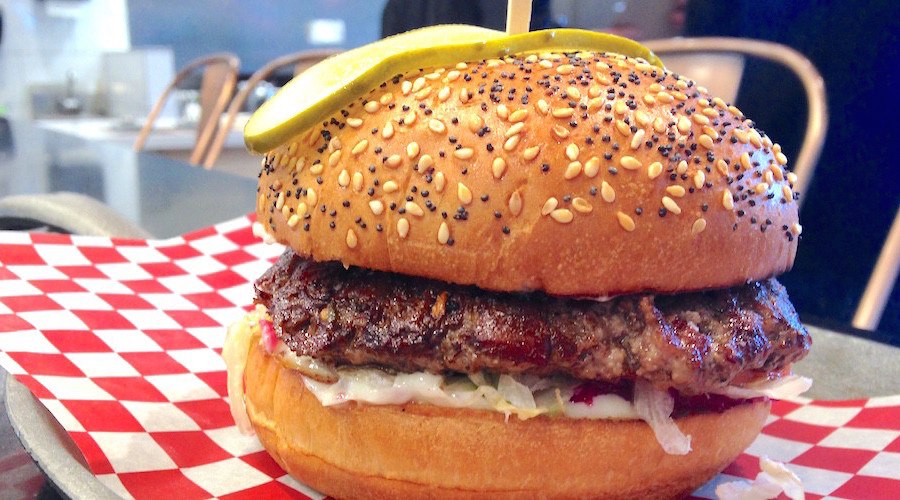 Chalk another in the shuttered Vancouver restaurants column: The Davie Street location of Relish Gourmet Burgers called it quits at the end of last month.

The New Brunswick-born chain made a major expansion push in North America in the fall of 2015, launching a duo of Vancouver locations right on the heels of their Edmonton debut that summer. Founder Rivers Corbett made headlines in 2013 when he said he wanted to see up to 400 Relish locations open within five years.

But things haven’t been going so great, it seems, at least for a few of the franchisors who have since packed it in. Edmonton folded in August 2016, the St John’s (Newfoundland) location also closed for good last summer. (Planned locations for North Vancouver and in the U.S. never materialized.) 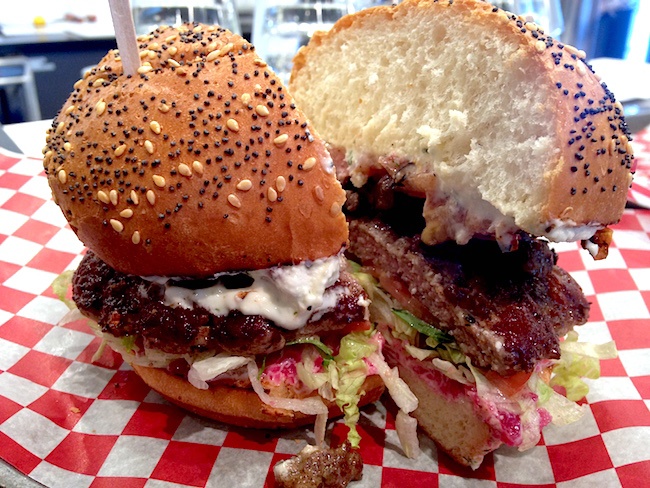 Now it’s the West End of Vancouver that’s said farewell to Relish. The franchise on Davie Street posted a thank you and goodbye message on their Facebook page; their last burger was flipped on December 30.

Dear Friends,
We are sorry to tell you that Relish Davie is closed as of today. Thank you for your interest and we hope to be together in another location as soon as possible.
Until then, please visit our 2290 COMMERCIAL DRIVE store for a great Relish Gourmet Burger experience.
Hope to see you soon.

Relish burgers specializes in creative burger concoctions with cheeky names, alongside loaded fries, in an upbeat, friendly environment. Corbett told us in 2015: “Relish is all about a eating experience never experienced. Think the DisneyWorld of Burgers. Add in a Maritime Canada personality …. That’s a recipe that’s hard to match.”

Currently the chain still operates in Vancouver at their Commercial Drive location.