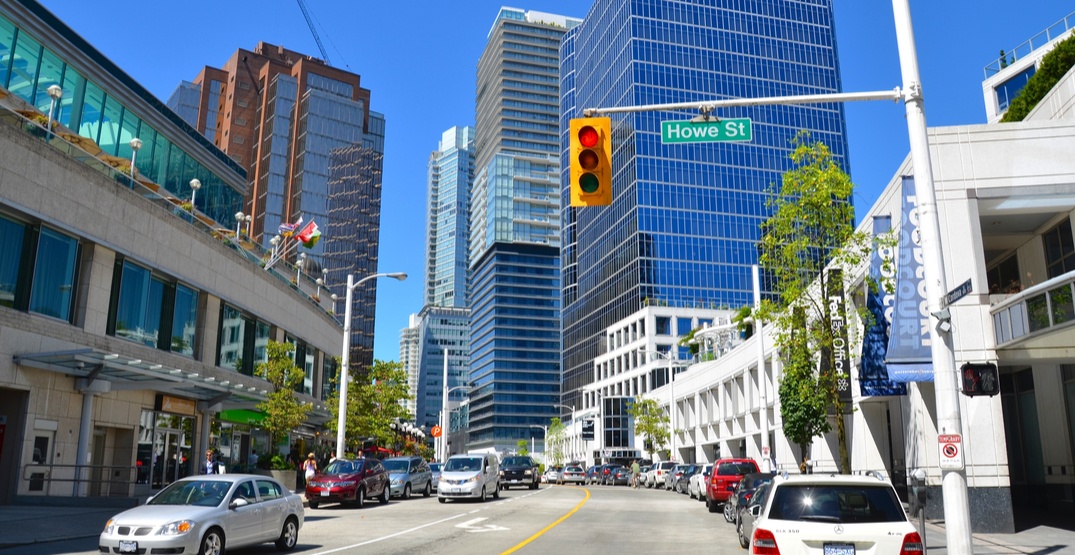 Red-light cameras in BC will now be operating 24/7, according to the BC Government.

The announcement was made earlier today by the Ministry of Public Safety and Solicitor General in order “to help reduce deaths and serious injuries on the province’s roads.”

140 different cameras at high-crash intersections will be fully operational throughout the day – an upgrade from a previous six-hour operation window. 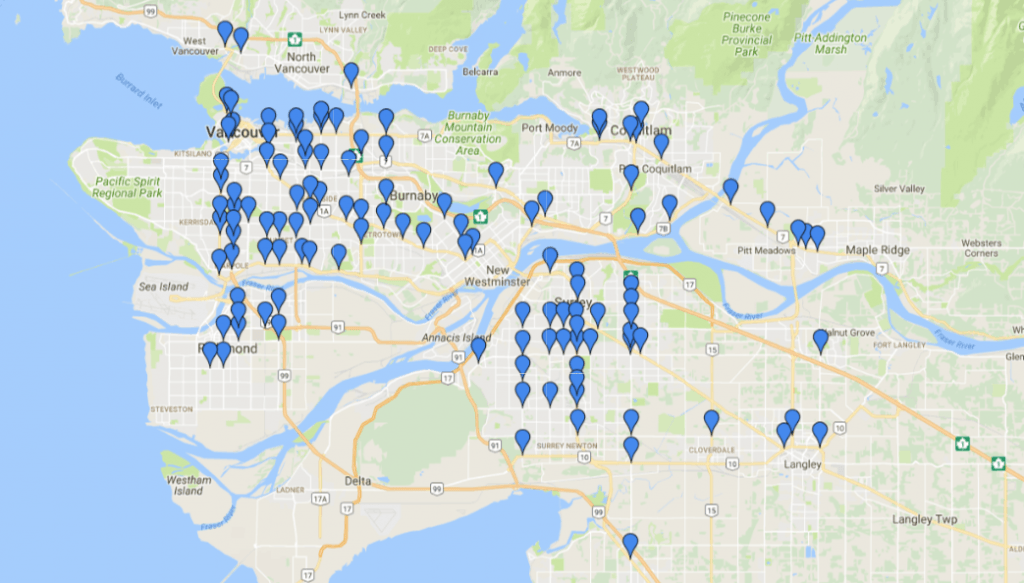 Mike Farnworth, Ministry of Public Safety and Solicitor General explains that “last year, [they] saw a record 350,000 crashes in BC, with about 60% of them happening at intersections.”

On average, more than 11,000 crashes take place at areas with an Intersection Safety Camera (ISC).

He admits that the “full activation of these cameras is overdue and an important step for safety on some of our busiest roadways.”

An offence will occur when a vehicle enters the intersection after the signal light turns red. The vehicle’s registered owner is responsible for the ticket even if they’re not driving, however, they will not receive penalty points on their license.

Speed-activated cameras, which will ticket the fastest drivers passing through intersections on a red, yellow, or green light, will also be installed at several locations and announced in Fall 2018.