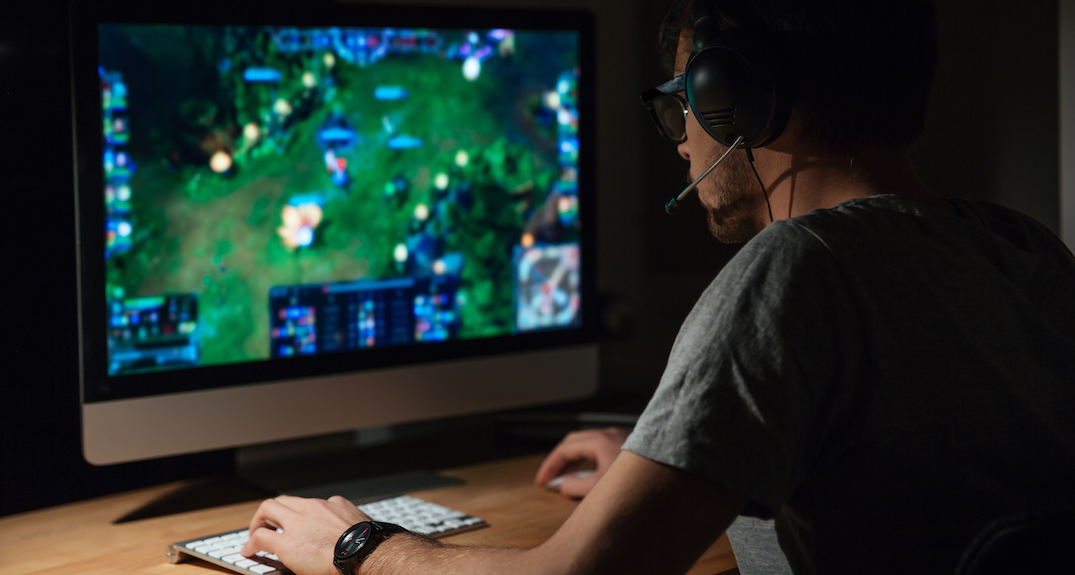 Red Bull AdrenaLAN is back – but this year, it’s online.

The massive gaming competition will be returning for its third year from December 19 to 20, but will take place online on the popular game-streaming website, Twitch instead of in-person this year.

Red Bull AdrenaLAN will be bringing together some of the biggest game titles, streamers, and esports athletes in Canada, all packed into one weekend.

The competition will offer free-to-enter tournaments, as well as the world of Red Bull show matches, indie showcases, DJ streams, and much more for Canadian gamers to enjoy.

Tournaments in League of Legends, VALORANT, and Street Fighter V, with a total prize pool of over $25,000, are free for Canadian gamers to join.

With money on the line, the matches will be nothing less than exciting. Red Bull will add to the hype with live streams featuring notable personalities such as Red Bull gaming athlete GrandPooBear, and pro Call of Duty team Toronto Ultra.

One of the most anticipated parts about attending a live gaming event is trying out games from smaller, newer developers at booths scattered throughout the venue. Red Bull AdrenaLAN said in a press release that they would be “providing a platform for exciting indie games such as Killer Queen Black, while supporting Canadian developers, like the team behind Mighty Fight Federation.”

In addition to the gaming broadcasts, Red Bull will feature members of the music community who have turned to streaming as an alternative platform in 2020. The line up includes Hedspin, HustleGRL, JayemKayem b2b Freeza Chin, LIVING ROOM, DJ Poptrt, and Skratch Bastid.