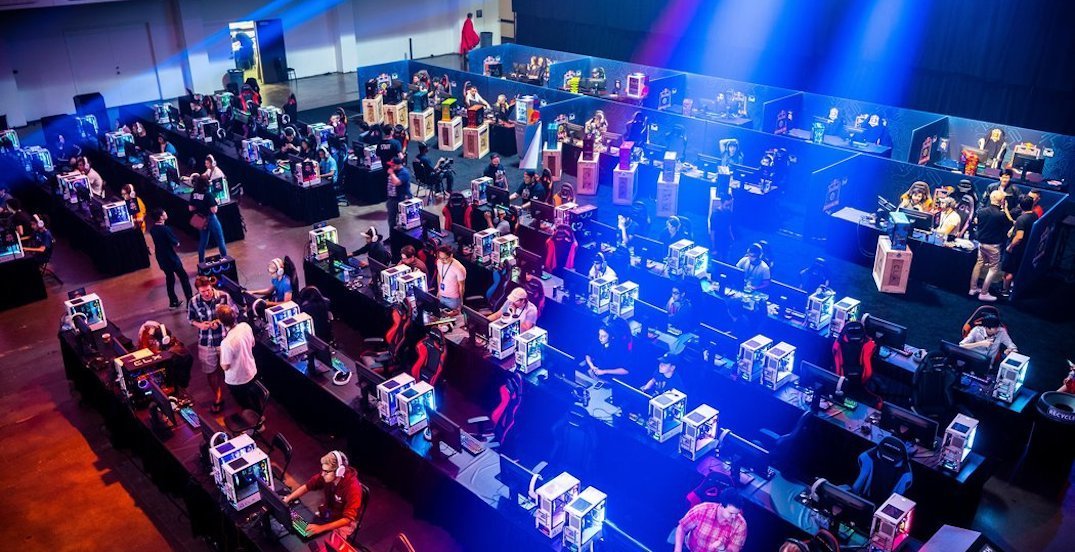 Red Bull AdrenaLAN is back.

The massive gaming competition returns to Toronto on December 7 and 8 at the Enercare Centre.

According to Red Bull, “AdrenaLAN is an all-encompassing celebration of gaming, both competitive and non-competitive. For those who thrive on the spirit of competition, they’ll be able to play in official League of Legends, Super Smash Bros. Melee, and Super Smash Bros. Ultimate tournaments among others.”

And with money on the line, the matches will be exciting and Red Bull AdrenaLAN will add to the hype with live streams featuring notable personalities such as League of Legends streamer KayPea who will also be broadcasting the finals of the League of Legends 1v1 tournament live on Sunday.

As well, Super Smash Bros legend Mang0 will be hosting a special set of tournaments celebrating his birthday, attracting top talent and players to attend from around the world.

In addition to competitive events the following activations will be onsite:

Live showcases like Grand Poo Bear’s Speedrunning Session, will bring top gaming personalities to Red Bull AdrenaLAN where they can show off their skills live on stage.

A Hackathon will have participants compete for $3,000 in prizes by seeing who can create an AI capable of taking down a pro player in their game of expertise, among other challenges.

The Bring Your Own Computer area which runs all weekend in the 24-hour venue. There is space for casual games, but the BYOC area will also be home to Red Bull AdrenaLAN’s Counter-Strike Global Offensive and League of Legends tournaments. AdrenaLAN will also have free play setups for showgoers to try out in between other activities.

Circle K VIP Lounge will give elite competitors a premium space to prepare and refocus in between matches.

Are you ready, Toronto?