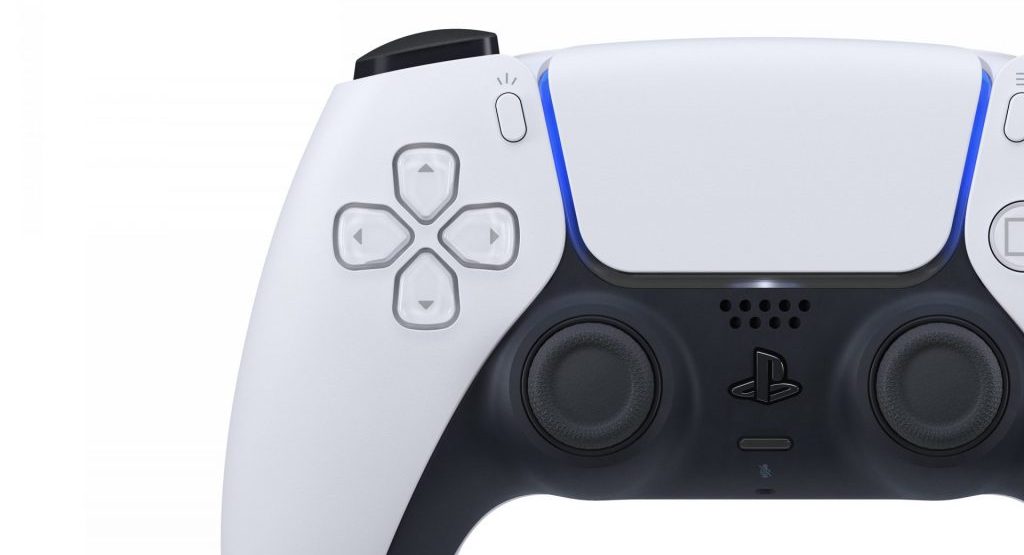 Though very little is known about Sony’s upcoming gaming console (aside from technological specifications), on Tuesday the team revealed in a blog post the Playstation 5’s new controller, the DualSense.

“DualSense marks a radical departure from our previous controller offerings and captures just how strongly we feel about making a generational leap with PS5,” Jim Ryan, president and CEO of Sony Interactive Entertainment, said on the blog.

The new controller is a big leap for the entertainment company, especially in terms of visuals. Notably, Sony has never been shy when it comes to many available colours, but it’s intriguing that the group would reveal the new input device in a white, since that’s a hue never used before.

Here is the first look at the Playstation 5’s DualSense controller. 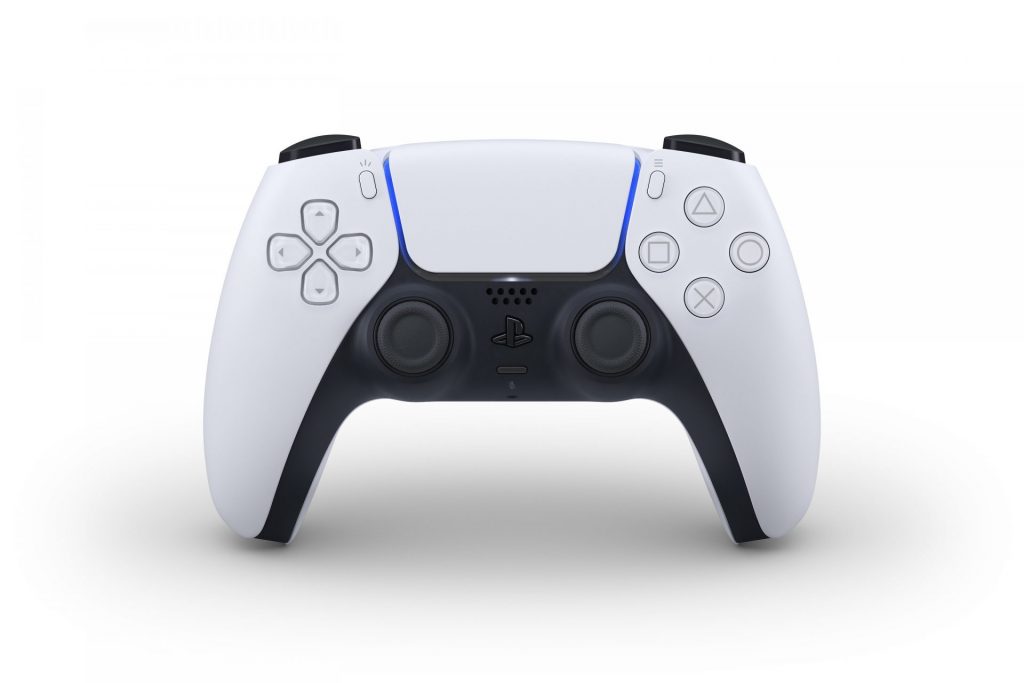 The PS5’s DualSense controller marks the first mainline input device designed by the company to not feature the DualShock name. Instead, moving to the word “Sense” to better describe the all-around input design and function the team is going for.

Included in the body of the controller, you’ll find essential Playstation designs, including the front-facing touchpad in the centre, and the speaker just below that. Both of these additions — first introduced in the DualShock 4 — have been interesting tools for some developers who provided minimal, but sometimes impactful, gameplay elements.

Sony notes that in order for their benchmark controller to evolve the way gamers interact and feel their games, a haptic feedback system has been built into the DualSense to provide “a variety of powerful sensations you’ll feel when you play.”

The share button on the front of the DualShock 4 is gone on the DualSense, but a “create” system has been implemented. However, Sony says they will be providing further information on this new sharing option at a later date.

In an interesting move, the Playstation 5’s DualSense will feature an onboard microphone array, allowing players to interact with their console, and even speak to their friends via voice-chat, without the use of a headset.

The DualShock/PSMove light, which used to be on the top-end of the controller, has been moved to behind and beside the front-facing touchpad on the DualSense. This makes it far easier to see what the light is doing as it interacts with your gameplay.

“We went through several concepts and hundreds of mockups over the last few years before we settled on this final design,” reads the Playstation blog. “DualSense has been tested by a wide range of gamers with a variety of hand sizes, in order for us to achieve the comfort level we wanted, with great ergonomics.

“Our goal with DualSense is to give gamers the feeling of being transported into the game world as soon as they open the box. We want gamers to feel like the controller is an extension of themselves when they’re playing.”

It’s important to note that the DualSense controller appears to have a USB Type-C charging port, and potentially no battery compartment. 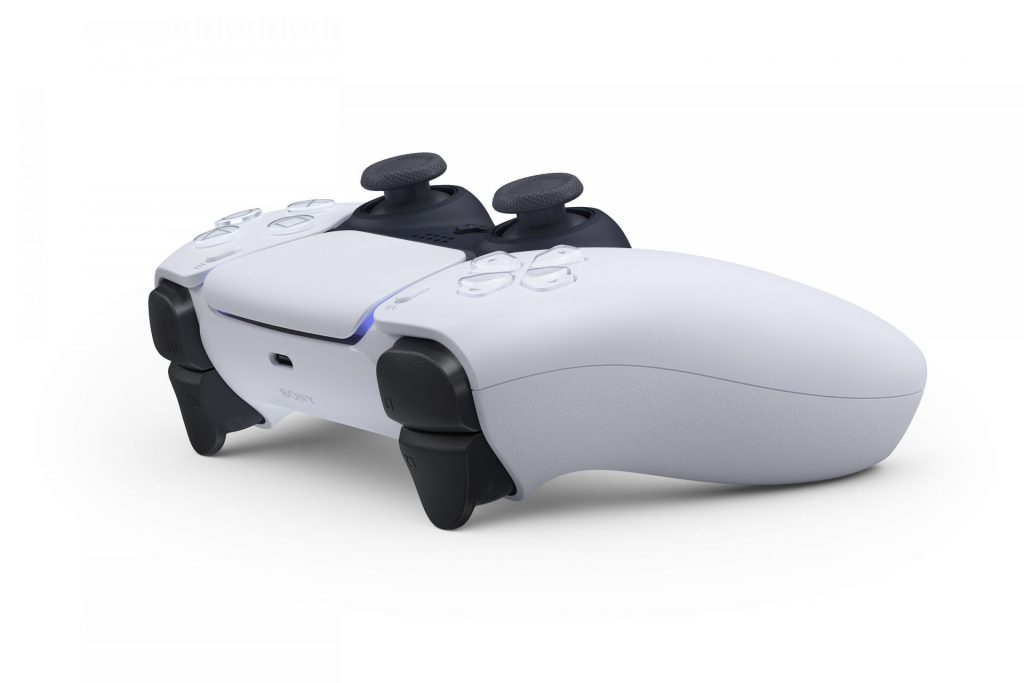 Overall, the reveal timeline for this holiday’s Playstation 5 has been odd in comparison to normal rollouts, but a look at their new controller is a vast improvement over the nothing we’ve seen so far.