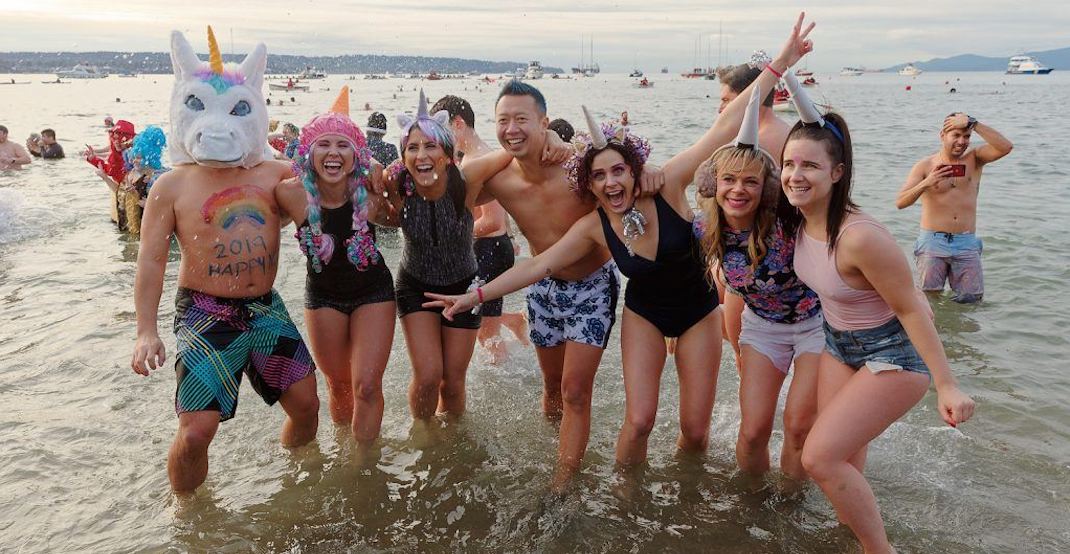 The 100th annual Polar Bear Swim took place in Vancouver on New Year’s Day, and this year, the thousands of swimmers who braved the cool waters set a new record.

According to the Vancouver Park Board, 45,000 people attended the swim, with 6,500 swimmers registered to swim in the “balmy 7°C waters of English bay.”

Vancouver’s event is one of the largest and oldest Polar Bear Clubs in the world, according to the city.

Take a look through our photo round-up to see thousands of Vancouverites donning their swim trunks or wacky accessories to ring in the start of the year and decade. 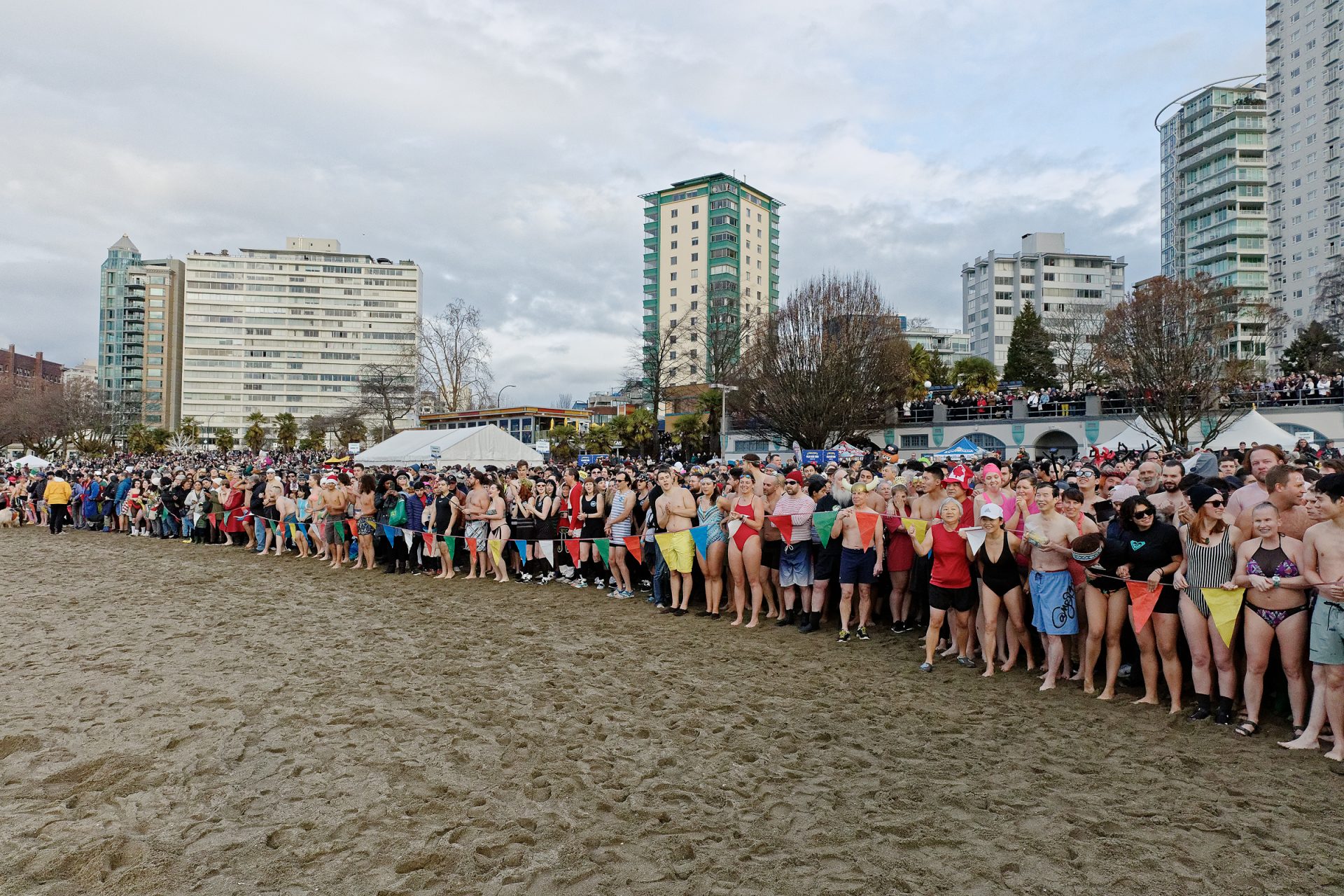