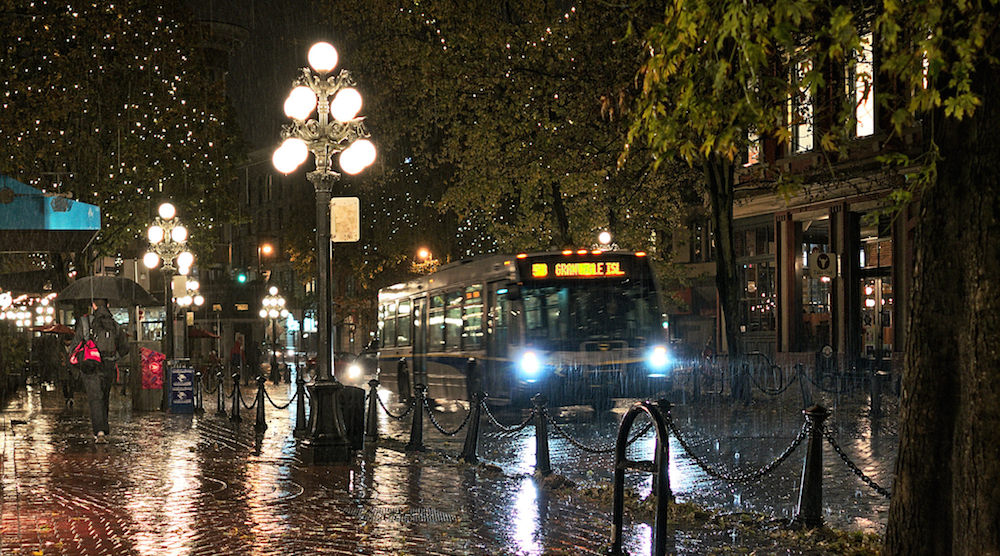 Environment Canada has issued a Wind Warning across parts of Metro Vancouver, as a strong pacific storm continues to batter the south coast of British Columbia.

The Wind Warning is in effect for the following areas:

The weather agency says that the high winds are expected to come on Friday evening and Saturday morning.

Late-night winds will “briefly reach 70 km/h before becoming southerly, and briefly spread inland to Langley and Abbotsford,” according to Environment Canada.

On Saturday morning, winds could again hit 70 km/h and will be strongest near Boundary Bay and southern Surrey, before easing up in the afternoon.

Fortunately, precipitation is expected to taper off around the middle of the day, although Environment Canada says that the possibility for flash floods, water pooling, and localized flooding still remains.