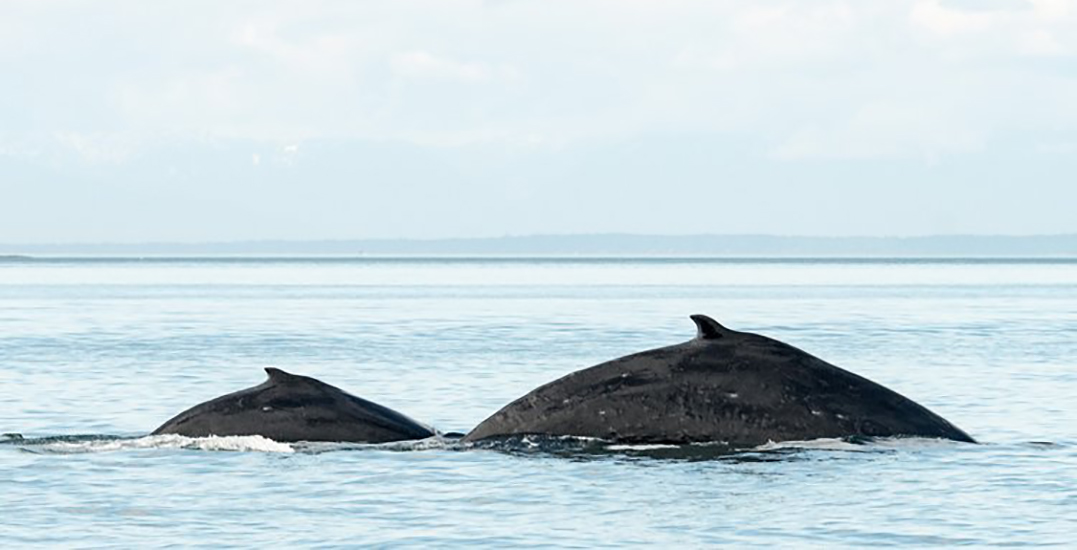 The coast of British Columbia has seen a record-breaking number of humpback whale calves born over the past year.

On Friday morning, the Pacific Whale Watch Association (PWWA) announced that 21 calves were photographed and documented by whale watchers and researchers on the Salish Sea.

The Center for Whale Research says that this is the highest annual number on record for the region, as well as nearly double the number reported in 2020, during which only 11 calves were documented.

The Salish Sea is a smaller body of water within the Pacific Ocean. Located in BC and Washington, US, it includes the Strait of Georgia, Strait of Juan de Fuca, and the Puget Sound.

For watchers and researchers, fall is the peak of humpback whale activity before they travel south for winter. Over the next few months, they’ll swim to breeding grounds near Hawaii, Mexico, and Central America to give birth and mate before returning in late spring.

“2021 has been a banner year for female humpbacks coming into the Salish Sea with new calves,” says Wendi Robinson, Naturalist with Puget Sound Express.

“Calves only travel with mom for a year or so and then they’re on their own. Once they’re familiar with our waters, they will often return year after year to feed.”

As for why there’s been a record number of whale calves, well, there’s no exact answer just yet. Erin Gless, executive director for the Pacific Whale Watch Association, suggests that food sources might be one reason.

“It’s possible the last two years had an abundance of food for the whales,” Gless says in a release. “Or it could be as simple as the fact that as the number of adult whales in the population grows, so too does the number of calves we can expect to see each year.”