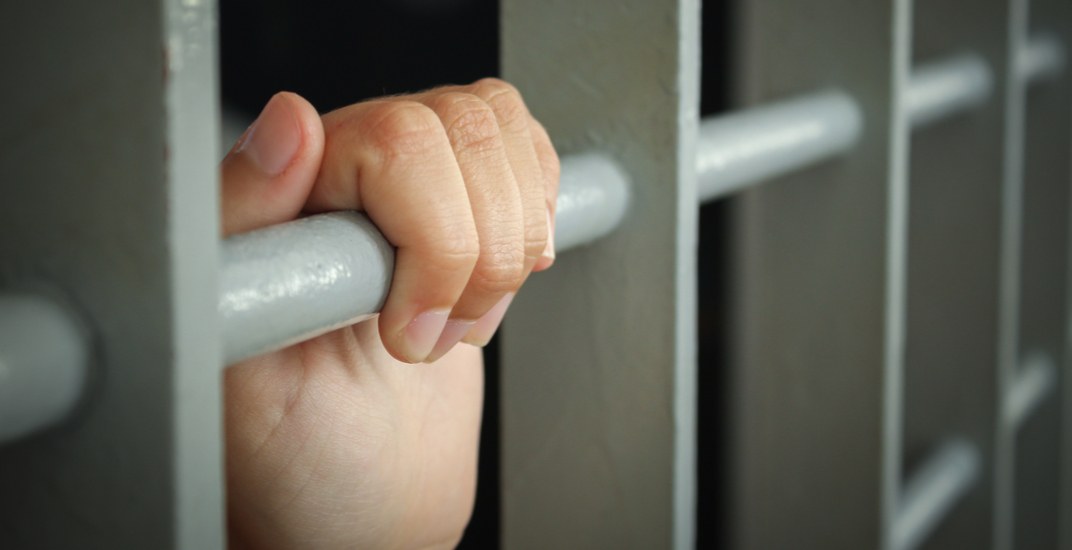 You’d think two recently escaped inmates with new-found freedom would want to hit the road in a convertible, or hightail it down to Mexico à la Shawshank Redemption.

Evidently, the two women who jumped the fence at the Edmonton Institute for Women on Monday were eager to try their hand at escaping once more, only this time from a SideQuests Adventures Inc. escape room.

“At about 8:30 pm last night two women came downstairs and asked about what an escape room was,” Jonathan Liaw, the owner of SideQuests Adventures Inc, said to Daily Hive in a phone interview.

“That’s pretty normal for us as lot of people don’t know what an escape room is.”

He answered their questions and his wife Rebecca led them around the corner to show them the rooms.

Then the police arrived.

“We do normally get beat officers that walk around and just check if everything is alright in the downtown core,” Liaw said, “but it’s a different thing when they all walk in, and they clearly have a purpose, and they’re asking for very specific people that happen to be here.”

Liaw said he told the officer that there were indeed two women who had just arrived at the building (and that they had not had prior appointments with them), and said that the officer quickly called for backup.

“Shortly after, more police officers came down, they rushed around the corner, arrested them, and walked them out quietly,” Liaw said.

According to a release from the Edmonton Police Service, the original officer was on scene because a citizen called police after recognizing the two women.

The escaped inmates are now in custody, and will be returned to a correctional facility.

“Punny headlines really do write themselves,” Liaw said with a laugh.