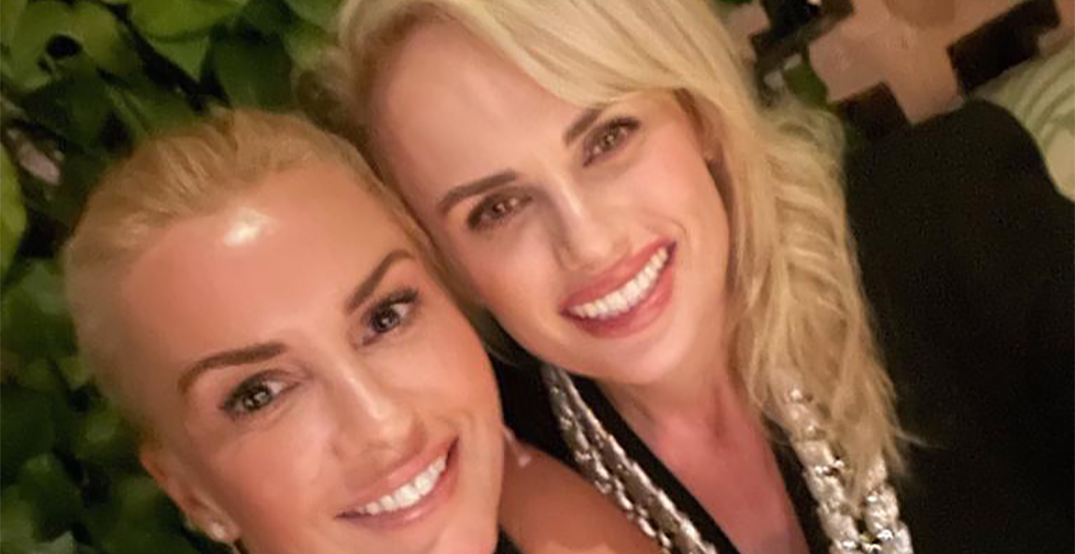 She debuted the romance with Ramona Agruma by sharing a smiling photo.

She added the “love is love” hashtag along with a rainbow emoji.

Agruma is based in Los Angeles and is the founder of clothing shop Lemon Ve Limon.

Wilson most recently dated billionaire Jacob Busch of Anheuser-Busch brewing. They split up earlier this year.

The Pitch Perfect star appears in Netflix’s new flick Senior Year playing a 38-year-old woman who goes back to high school after waking up from a coma.