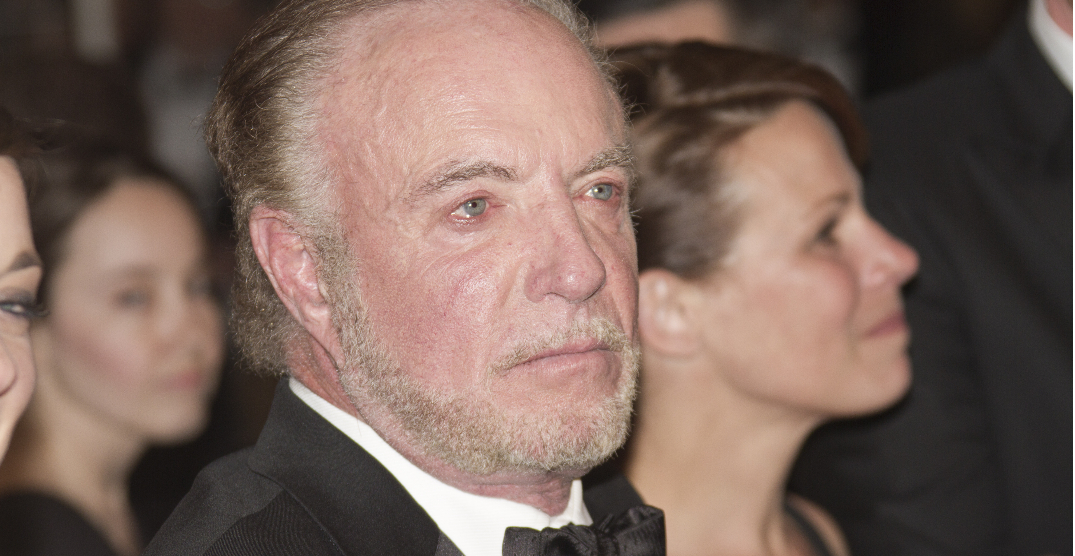 Legendary actor James Caan has passed away at the age of 82 years old.

The Hollywood actor is best known for being the hotheaded Santino “Sonny” Corleone in The Godfather. He also played Elf’s father in the hit Christmas film Elf.

Other notable films he appeared in include Thief, Misery, and A Bridge Too Far.

It is with great sadness that we inform you of the passing of Jimmy on the evening of July 6.

The family appreciates the outpouring of love and heartfelt condolences and asks that you continue to respect their privacy during this difficult time.

Caan was nominated for numerous awards, including an Oscar, an Emmy, and four Golden Globes. He also received a star on the Hollywood Walk of Fame in the late 1970s.

The news comes just over a month after the death of Ray Liotta, another prominent star in the world of mob films.