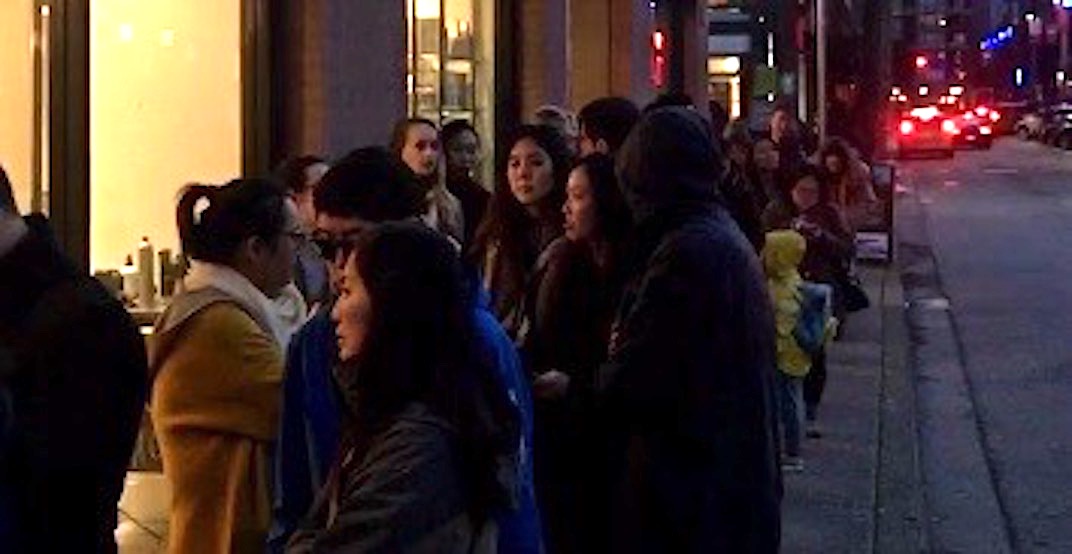 Vancouver’s new Japanese bakery Bake49 has been getting a ton of buzz ahead of its opening, so we’re not too surprised that the new Yaletown sweet spot drew a huge line the first day of its soft launch.

Treat lovers lined down Mainland and Hamilton Street in hopes of getting one of Bake49’s double fromage cheesecakes, but they ran out pretty quickly – so much so that the eatery will be taking a few days to regroup.

Some folks waited in line for over an hour to get a taste of the new neighbourhood gem’s delicious treats. 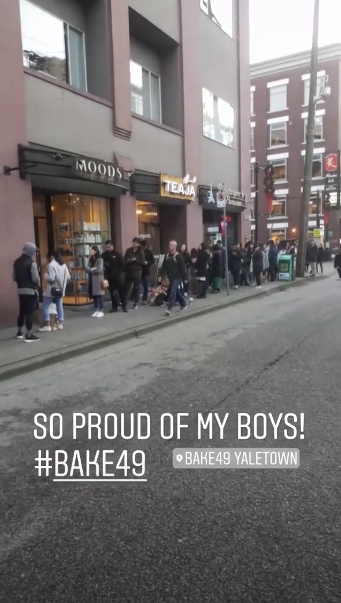 Be sure to watch their social channels to see when they’ll be opening their doors again.