After the bodies of BC murder suspects Kam McLeod, and Bryer Schmegelsky were found in the Manitoba wilderness this summer, RCMP released their results of the continuing investigation today.

The pair, both from Port Alberni, BC, were each facing a second-degree murder charge in the death of Vancouver resident Leonard Dyck, whose body was found near a burnt-out pickup truck, close to Dease Lake, BC on July 19. 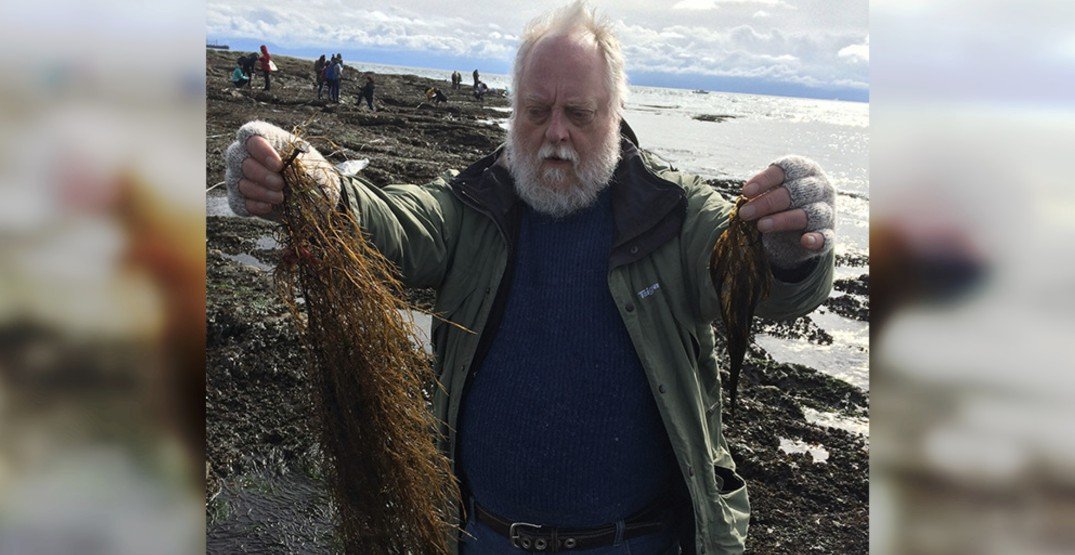 They were also suspects in the deaths of 24-year-old Chynna Noelle Deese and 23-year-old Lucas Robertson Fowler.

Following the murders, McLeod and Schmegelsky became the subjects of a Canada-wide manhunt, which was largely concentrated in and around Gilliam, Manitoba, after another torched vehicle believed to be connected to the pair was found in the area in late July.

And after their bodies were found, an autopsy was conducted which led investigators to determine that the pair had died as the result of “suicide by gunfire.”

Police also confirmed that two firearms were also found with the pair, and forensic analysis was underway in order to “definitively confirm” that the weapons were connected with the northern BC homicide investigations.

And today, police confirmed there is no indication the homicides were “planned or predicted,” and that the killings were random.

“We believe that no other suspects are responsible for the three homicides or are involved in any way,” said RCMP Asst. Commissioner Kevin Hackett, during an afternoon press conference. “The murders appear to be random and crimes of opportunity.”

The investigative theory, he said, “is that McLeod and Schmegelsky came across Lucas Fowler’s van and targeted Lucas Fowler and Chynna Deese for unknown reasons.They shot and killed the couple before continuing up into the Yukon.”

Police believe the pair returned to BC just days later, “because they were having vehicle issues.”

It was at this point that police believe the duo came across Leonard Dyck outside of Dease Lake, where they shot and killed him.

The suspects “then burned their vehicle to cover up evidence and delay police before stealing Mr. Dyck’s vehicle, money, and a number of personal items – all of which facilitated further escape ultimately toward Eastern Canada,” said Hackett. “Once they reached Manitoba they again burned the stolen vehicle and attempted to continue on foot, before they realized their efforts were failing.”

Noting that two rifles were found with the two deceased suspects, Hackett said police ultimately believe McLeod shot Schmegelsky “before shooting himself in a suicide pact.”

The rifles found were examined by the firearms lab and “were determined to be the same weapons used in the Fort Nelson and Dease Lake homicides, as well as their own deaths,” said Hackett.

He noted that one of the two guns was determined to be same gun legally purchased by the suspects at Cabela’s, an outdoor equipment store in Nanaimo on July 12th.

As part of the investigation, Hackett said a digital camera belonging to Mr. Dyck was also discovered, which contained six videos and three still images from the suspects.

“In the videos, the suspects took responsibility for all three murders,” said Hackett. “They indicated no remorse for their actions and their intentions to potentially kill others.”

The pair “also described their intent to commit suicide and their wish to be cremated.”

Hackett said police have chosen not to release the video messages though, due to concern  “over a behaviour called ‘identification’, which is considered a ‘warning behaviour’ in the context of a threat assessment.”

The videos, he said, “may influence or inspire other individuals to carry out a targeted act of violence, essentially creating copycat killers.”

Hackett said police believe the suspects “may have made the video recordings for notoriety.”

Releasing them, he furthered, “would not only be disrespectful to the families of the deceased – who are also concerned about the impacts of the release – and it could sensationalize the actions of the suspects.”

By not releasing the videos “we want to mitigate the potential of other individuals being inspired to commit similar acts of violence.”