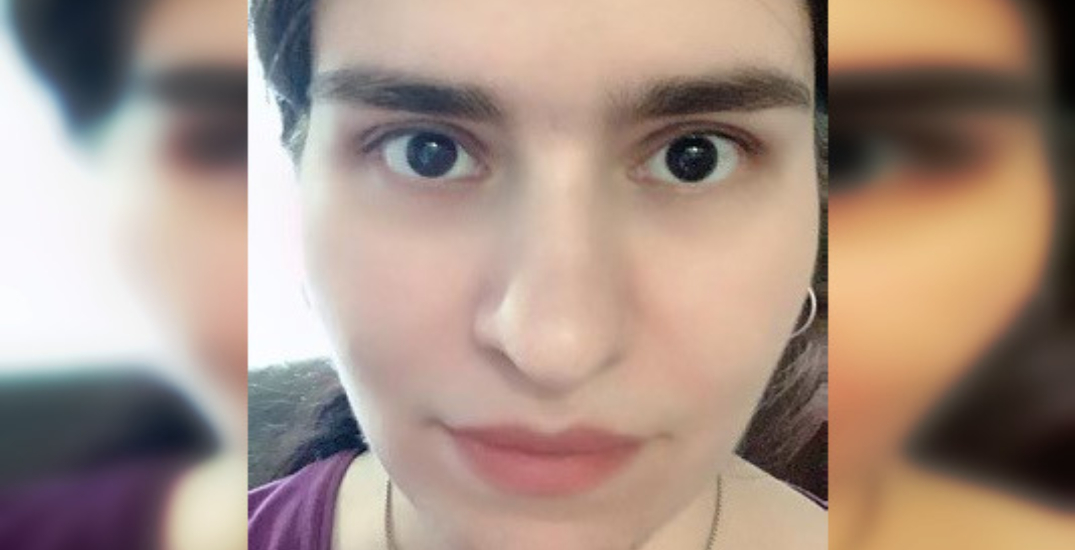 Royal Canadian Mounted Police in Metro Vancouver are renewing their pleas to the public for help locating a 35-year-old woman who went missing more than a week ago.

North Vancouver RCMP said that Fatemeh Abdolali was last seen around 12:20 pm on February 26 near Marine Drive and Capilano Road.

Police said that they have gathered video footage and conducted “extensive” searches of the surrounding area, but have been unable to locate Abdolali.

“We are concerned for her wellbeing and would really like to find her,” said Sergeant Peter DeVries, noting that the service’s Missing Person Unit has taken over the case.

“There is no indication at this time that foul play is involved in her disappearance.”

Abdolali is 5’3″, with brown eyes and long, dark hair. She was last seen wearing a light pink sweater, grey and white shoes, and was carrying a black shopping bag.

The RCMP said items belonging to her were found in the area of Haywood Park, near Marine Drive and MacKay Avenue, shortly after she was reported missing.

Anyone who was in the area around noon on February 26 and remembers seeing someone fitting Abdolali’s description is asked to contact Constable Roth at 604-985-1311.

Police are asking anyone who believes they see Abdolali to immediately call 911.

“We are concerned but we’re certainly not losing hope,” DeVries said. “We will continue to do everything possible to find her.” 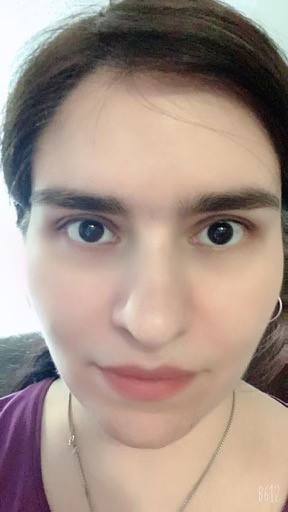 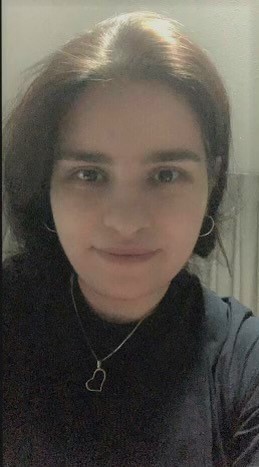 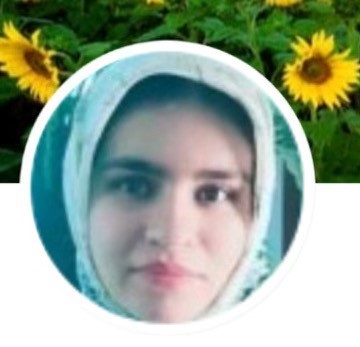