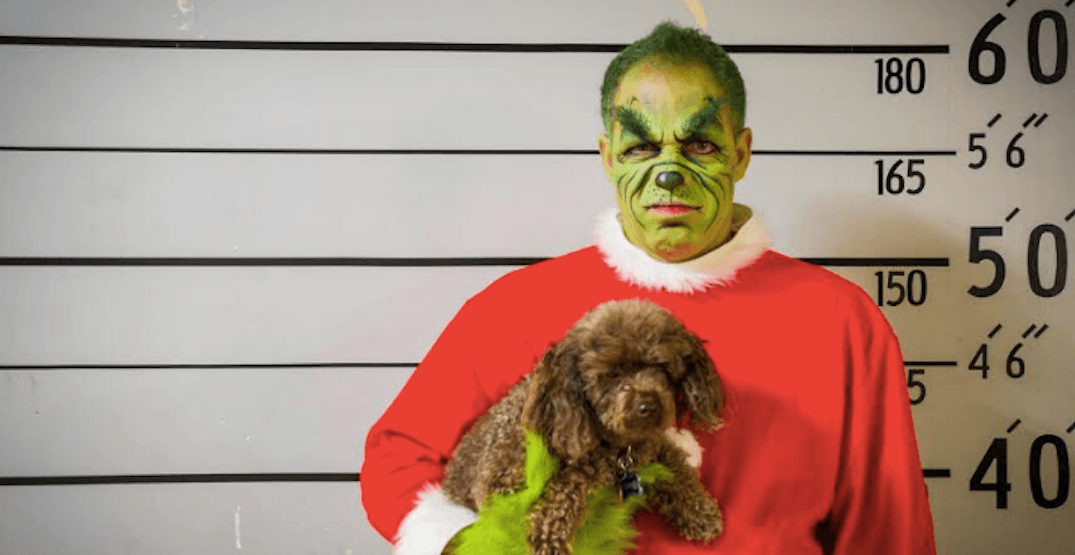 It’s a new twist on the much-loved holiday classic, How the Grinch Stole Christmas, and it comes courtesy of the RCMP in Maple Ridge and Pitt Meadows.

While she conceded that they “probably won’t be nominated for any film awards” for their efforts, Hyland said the department had “a lot of fun” putting the short film together.