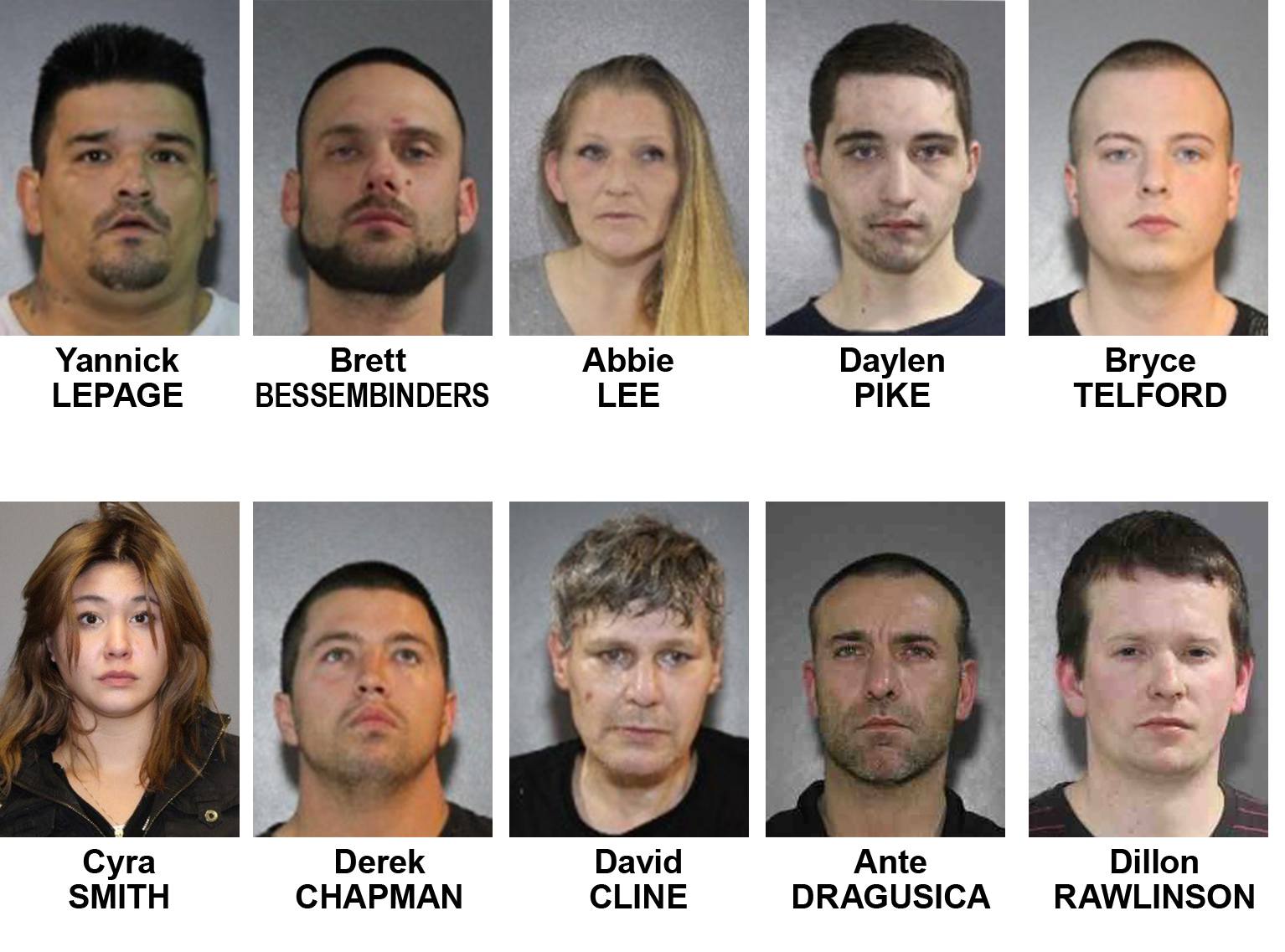 Mounties are making a list and checking it twice, but they already know who has been naughty or nice.

The RCMP in Surrey has released its annual “holiday naughty list” of prolific offenders it is hoping to have behind bars by Christmas.

Although the individuals on the list are wanted for various offences around the region, there’s one common denominator: “Our officers would like to see them apprehended before the new year so that everyone can have a safe and happy holiday season.”

Here’s a look at the top 10 most wanted individuals in Surrey:

Dillon Rawlinson, 26
Wanted for failure to comply with probation, theft under $5,000, possessing a firearm while prohibited

Abbie Lee, 43
Wanted for break and enter to commit an offence

Bryce Telford, 21
Wanted for breach of undertaking, dangerous operation of a motor vehicle, driving while prohibited 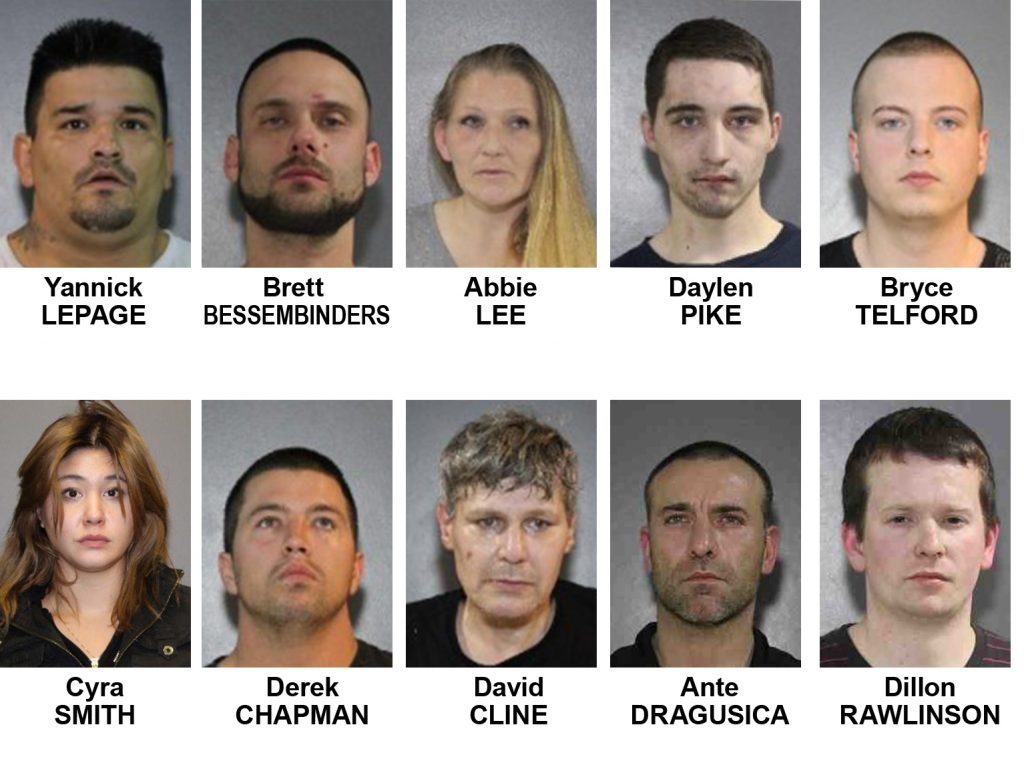 The RCMP is asking anyone with information to contact the detachment.

Cpl. Elenore Sturko says that prolific offenders account for a high percentage of crimes in the community — and have a big impact on public safety.

She says that people on the list should take the opportunity to make a fresh start in 2019 by turning themselves in.

Anyone with more information on these individual’s whereabouts is asked to contact the Surrey RCMP at 604-599-0502 or Crime Stoppers at 1-800-222-TIPS or www.solvecrime.ca.