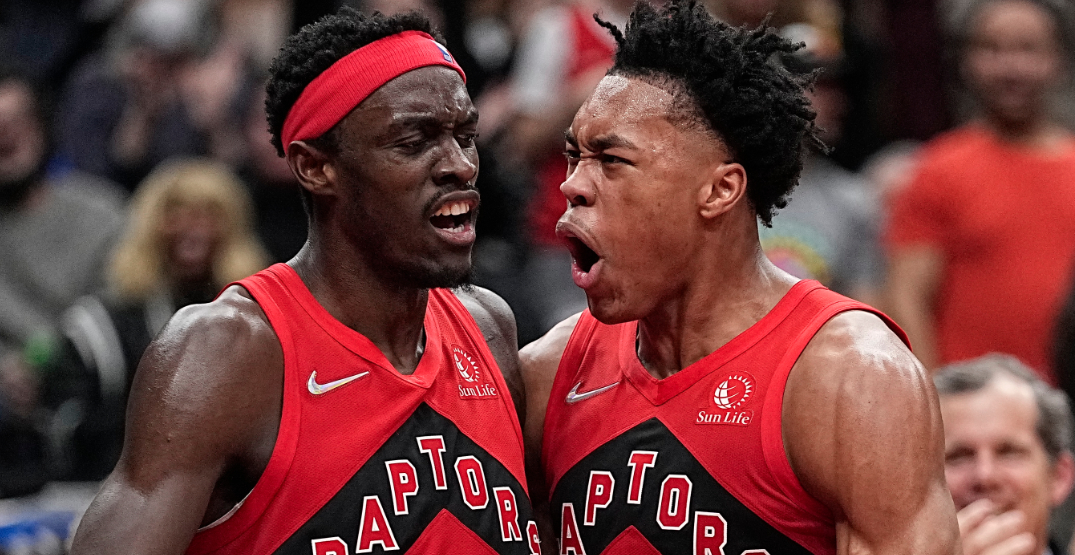 The Toronto Raptors are taking training camp on the road.

The Raptors will hold training camp for the 2022-23 season at the University of Victoria, in Victoria, BC, the team announced Wednesday morning.

Training camp runs September 26 to October 1, and all workouts will be closed to the public.

It’s not the first time the Raptors have held camp in Victoria. They began the 2017-18 season at the University of Victoria. Overall, it is the seventh time Toronto has chosen British Columbia as the location for their preseason workouts.

The training camp announcement came after the Raptors had previously announced preseason games in Edmonton and Montreal, but not Vancouver, as part of the NBA Canada Series. The Raptors will face the Utah Jazz at Rogers Place in Edmonton on October 2, and the Boston Celtics at Bell Centre in Montreal on October 14.

The Raptors will also play in Boston on October 5, against the Houston Rockets on October 7, and return to home court to face the Chicago Bulls on October 9.

Broadcast information will be shared at a later date.