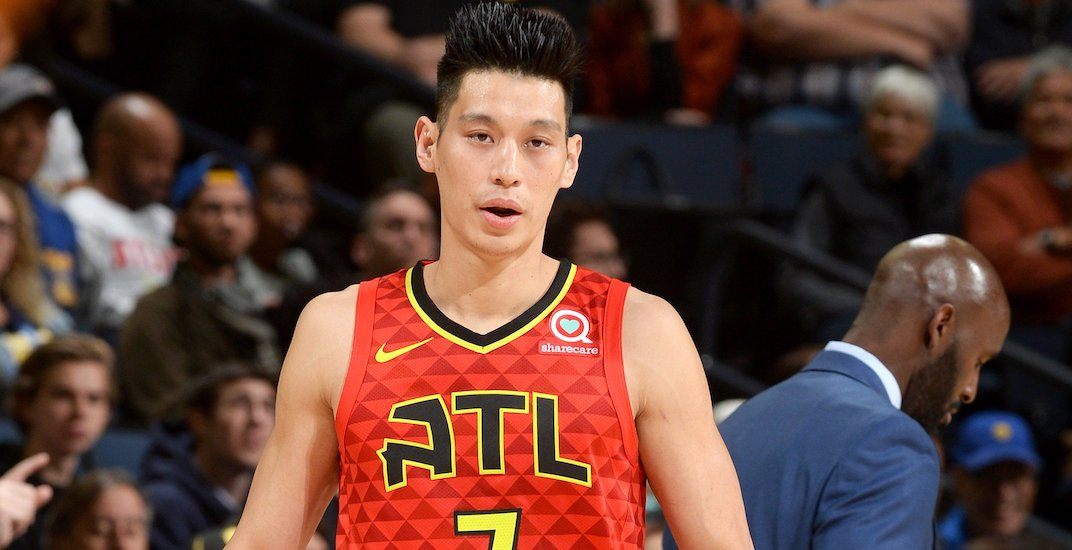 Linsanity is coming to Canada.

The Toronto Raptors are set to sign point guard Jeremy Lin, who is finalizing a buyout with the Atlanta Hawks, reports ESPN NBA insider Adrian Wojnarowski.

Jeremy Lin is finalizing a buyout with Atlanta, clearing the way for him to sign with Toronto, agents Jim Tanner and Roger Montgomery tell ESPN.

Lin, 30, will need to clear waivers first, something that should be a foregone conclusion given he’s set to make $12.5 million this season. The Palo Alto, California native is averaging 10.7 points, 3.5 assists, and 2.3 rebounds in 51 games for the Hawks this season.

Wojnarowski reports that the buyout could be completed as soon as Monday, allowing the Raptors to sign him sometime this week.

The Raptors were expected to be active in the buyout market after losing four players, while bringing back only Marc Gasol, on trade deadline day. They signed forwards Chris Boucher and Malcolm Miller on Sunday to help fill the void, but Lin is a more significant addition.

Expect Lin to fill in for the departed Delon Wright, playing behind point guards Kyle Lowry and Fred VanVleet.

Lin is no stranger to Canada, having spent the majority of last season in Vancouver while rehabbing a knee injury that kept him out of 81 of 82 regular season games.

Now an NBA veteran, the Asian-American first made headlines when he burst onto the scene in 2011-12 with the New York Knicks, inspiring a global craze known as ‘Linsanity.’ The craze was so significant that when he hit a game-winning shot against the Raptors in 2012, it drew a huge cheer – in Toronto.

Lin averaged 14.6 points in 35 games for the Knicks that season, a huge uptick from his rookie season with the Golden State Warriors when he was used sparingly. The Raptors would be the eighth NBA team Lin has played for in his career, which includes stops with the Warriors, Knicks, Rockets, Lakers, Hornets, Nets, and Hawks.