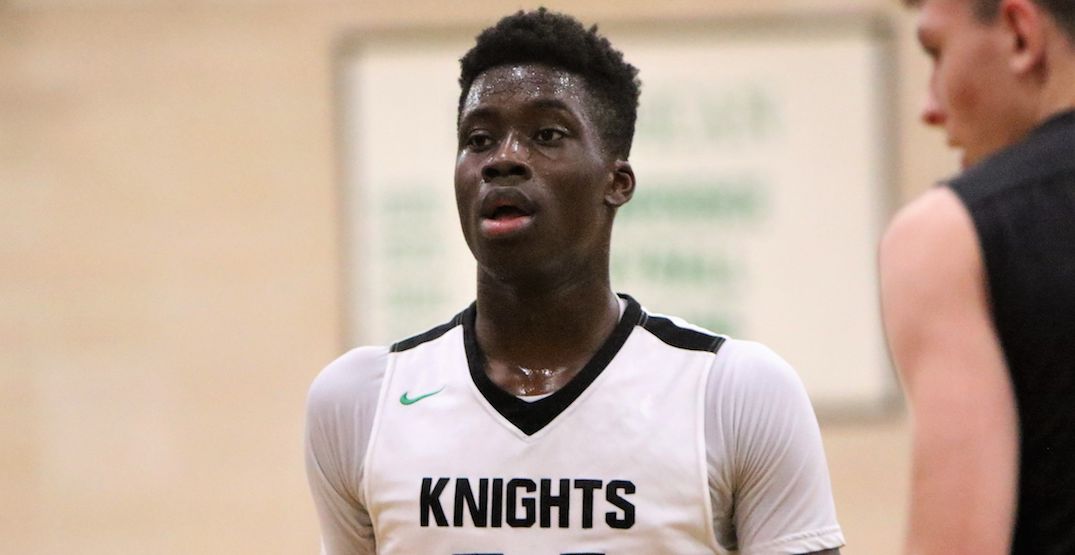 After their dreams of signing Giannis Antetokounmpo were shattered last December, the Toronto Raptors look set to sign his younger brother.

According to a report from Greek newspaper Ethnos, the Raptors appear set to sign Alex Antetokounmpo, the 20-year-old younger brother of Giannis. Alex played high school basketball in the Milwaukee area, not far from where his NBA superstar brother plays for the Bucks.

The Athens native went undrafted in 2021, following one year of pro basketball in Spain. If Alex plays for the Raptors, he’ll become the fourth Antetokounmpo brother to play an NBA game. Three of his older brothers — Giannis, Thanasis, and Kostas — have not only played in the NBA, but they’ve now all won NBA championships too.

Alex has a 7-foot-2 wingspan, projecting to be a good defender and rebounder, according to a scouting report from NBADraftRoom.com.

Seen as a raw talent, the youngest Antetokounmpo brother could have some untapped offensive potential.

The Raptors were long rumoured to be preparing to lure Giannis to Toronto when he was eligible to become a free agent in 2021, and many believed they could have the inside track given Masai Ujiri’s relationship with him. Giannis had other ideas though, signing a $228.2 million contract extension last December, keeping him with the Bucks for the next five years.