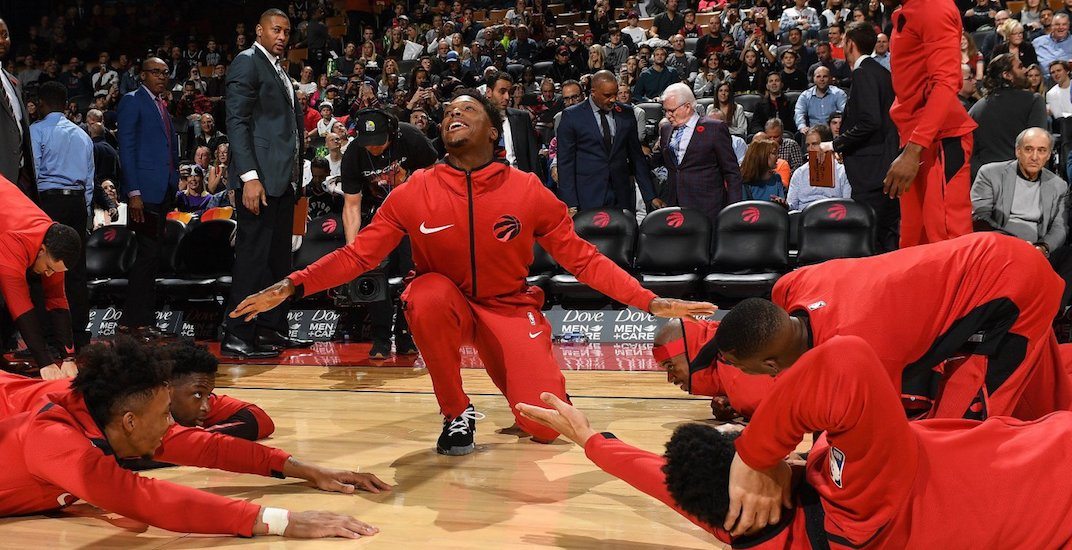 The Toronto Raptors are taking their talents to Japan for a pair of games this October.

Taking on the Houston Rockets on October 8 and 10, the Raptors will play two preseason games at Saitama Super Arena, located near Tokyo, as part of the NBA Japan Games 2019. The NBA made the announcement one day before the Raptors and Rockets play each other in Toronto.

No stranger to staging games overseas, the NBA played 12 regular season games in Japan between 1990 and 2003, most recently featuring two contests between the Los Angeles Clippers and Seattle SuperSonics in Saitama Super Arena in 2003.

“Bringing NBA preseason games to Japan will help accelerate the growth of basketball in a country that features a thriving sports culture and one of the world’s largest economies,” said NBA commissioner Adam Silver in a media release.

In addition to the games, the league announced that it will conduct interactive fan activities and NBA Cares community outreach events to bring the “NBA experience” to fans in Japan.

“The Raptors are proud to represent the NBA, Canada, and the city of Toronto as we head to Tokyo in October,” said Raptors president Masai Ujiri. “You have only to look at our organization to know that we truly believe basketball is a global game. We come from all over the world, and we are all connected through the love of our sport. We are looking forward to sharing that with basketball fans in Japan.”

The Raptors have not announced training camp plans as of yet, though the Japan games would take place near the end of preseason. It remains to be seen if the Raptors will make a trip to British Columbia again in September, as they have done for the past four years. Toronto has opened preseason in front of sold out crowds in Vancouver in three of the last four years.