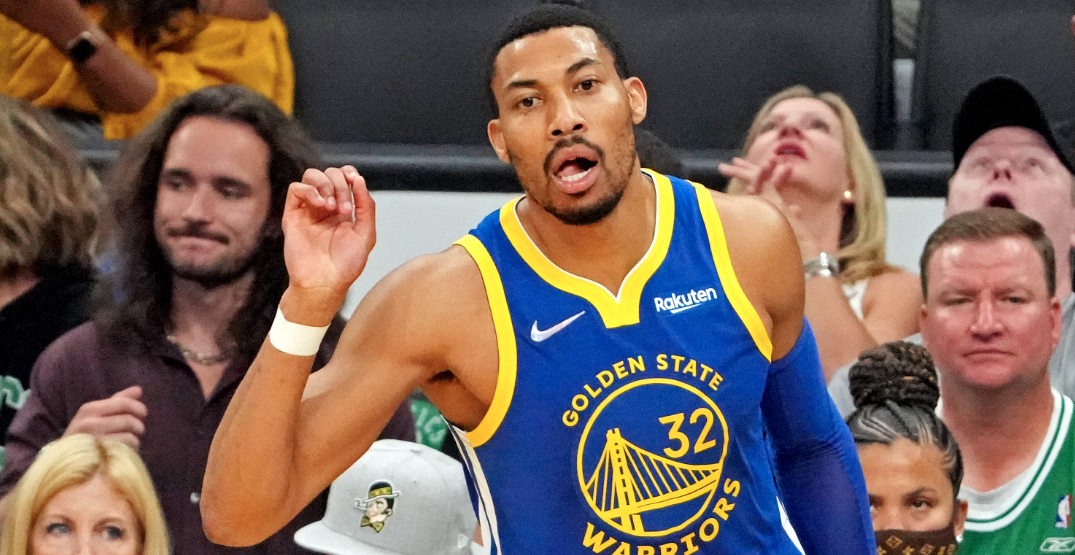 The Toronto Raptors have inked free agent forward Otto Porter Jr. to a two-year deal with player option,  according to Chris Haynes of Yahoo Sports.

Porter Jr. won the 2022 NBA championship with the Golden State Warriors. He averaged 8.2 points, 5.7 rebounds, and 1.5 assists while shooting 46.4% from the field in 63 games with the Warriors this season. He has shot a career 39.8 career percentage from three-point range.

Financial terms for the 29-year-old are not yet known.

Porter Jr., the No. 3 pick in the 2013 NBA Draft, will make the Raptors his fifth team in the past six seasons. His wife, according to Haynes, is from Toronto. He has previously played with the Washington Wizards, Chicago Bulls, and Orlando Magic.

The Raptors have had a busy start to free agency.