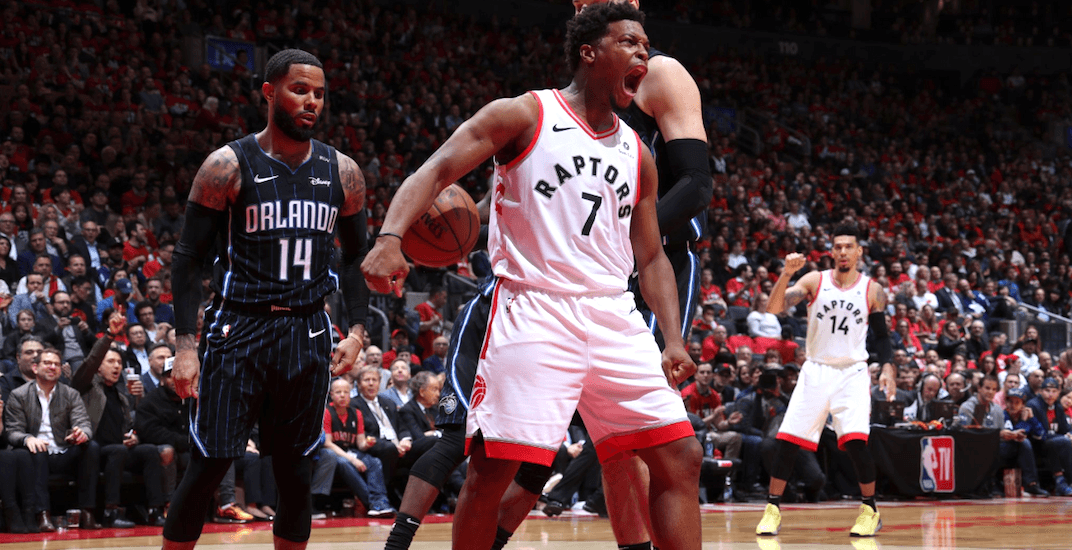 After making quick work of the Orlando Magic, winning their first-round playoff series in five games, the Toronto Raptors will begin the second round this weekend.

The series begins on Saturday in Toronto, with game times and Canadian television broadcast information still to come. Here’s the schedule: 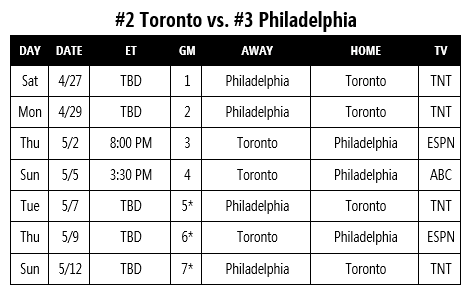 While all the first-round playoff series in the Eastern Conference have been completed, so far the Portland Trailblazers are the only team in the West to have booked their ticket to the second round. 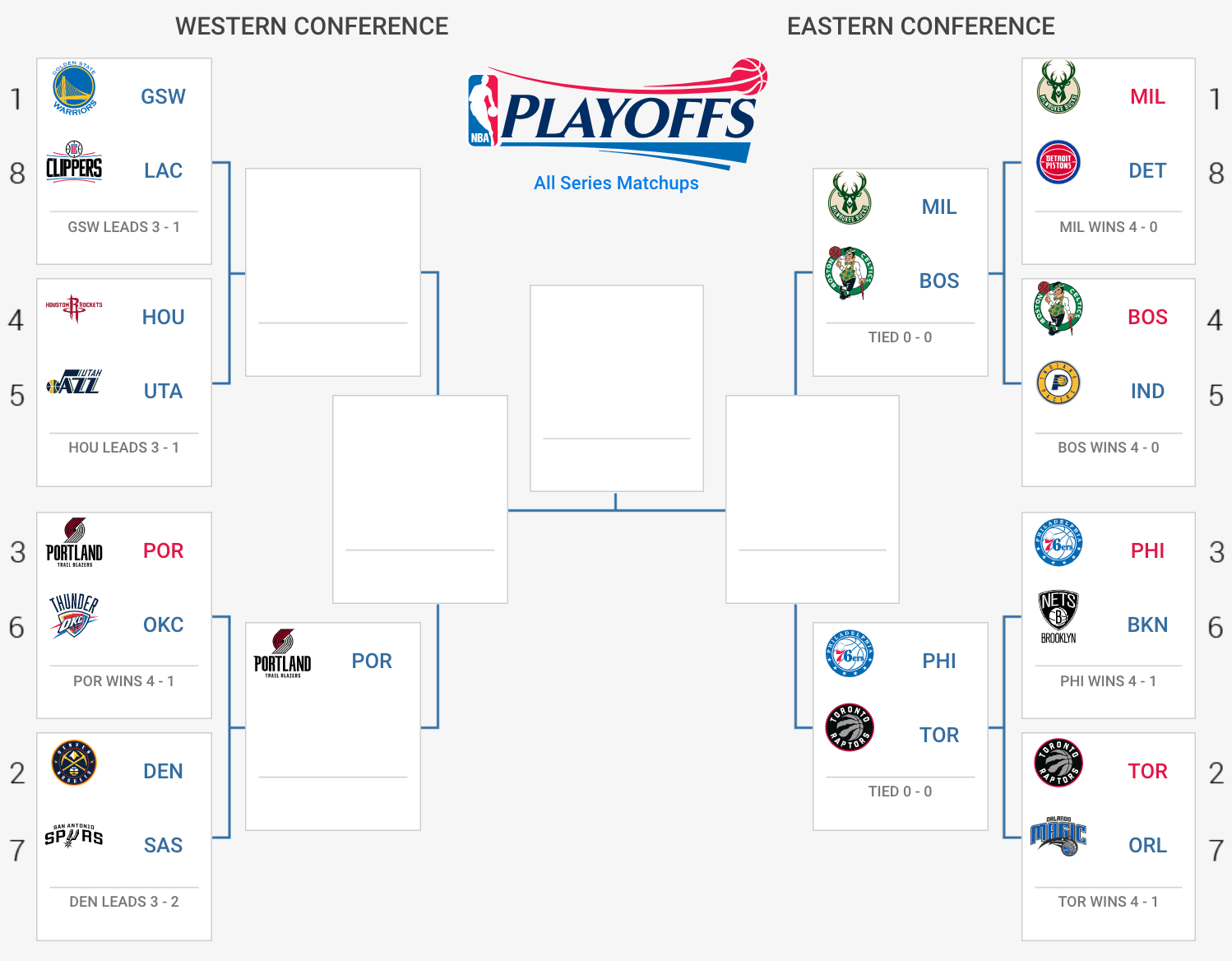 The tops seeds in the East have had a relatively easy time in the playoffs to this point, with Milwaukee (1), Toronto (2), Philadelphia (3), and Boston (4) winning their opening-round series in five games or less.

The favourites lead every remaining Western Conference series also, although DeMar DeRozan and the seventh-seed San Antonio Spurs are threatening to force a Game 7 against the Denver Nuggets.

The Raptors won the season series with the 76ers this season, coming out on top of three of the four matchups between the two teams.

Toronto is looking to make it to the Eastern Conference Final for just the second time in team history, and the first since 2016.