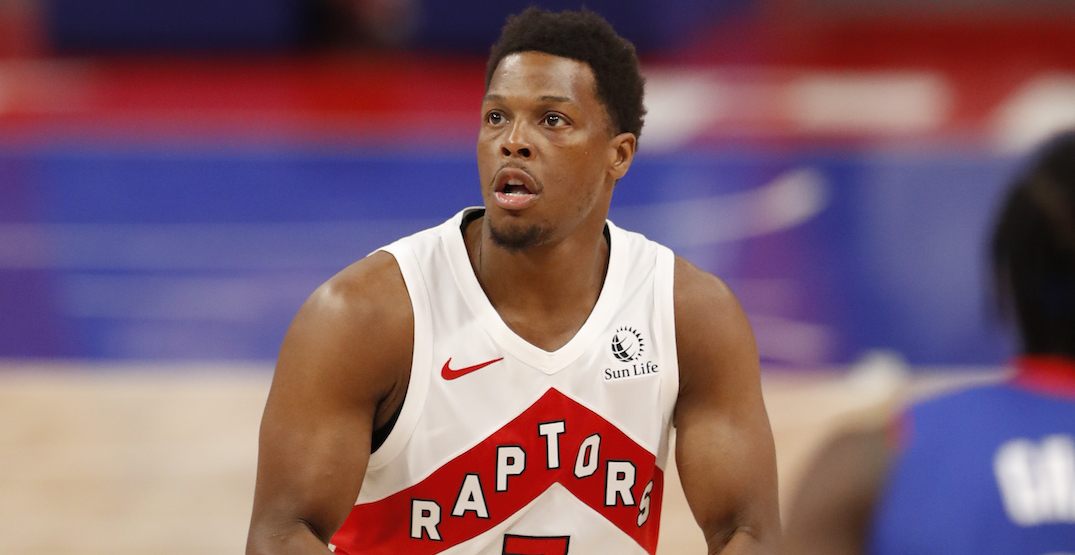 If the Toronto Raptors trade Kyle Lowry before Thursday’s NBA trade deadline, it seems increasingly likely that he’ll be heading to the Miami Heat.

The latest report comes from Tim Reynolds of the Associated Press, who wrote that he believes Lowry will be in Miami next season, regardless of what happens before the deadline — either via a trade or free agency.

All I can say is this: It's absolutely true that if Kyle Lowry leaves Toronto, his pick of landing spots would be Miami.

And I do think he'll be with the Heat next season.

I'm just not sure yet about whether he will be later this week.

Trade rumours surrounding the Raptors trading the six-time All-Star point guard have been persistent for weeks.

According to ESPN’s Brian Windhorst, the Heat “covet” Lowry and would love to get him before the deadline. Windhorst added that if the Heat can add San Antonio Spurs forward LaMarcus Aldridge, they would be more open to dealing other forward pieces in a potential Lowry trade.

According to The Ringer’s Kevin O’Connor, Lowry would like to play in Miami with his friend and former US Olympic teammate Jimmy Butler. O’Connor also noted that the Raptors would like to receive Tyler Herro or Duncan Robinson in a return package. A potential deal for Lowry would likely have to also include some combination of Goran Dragic, Andre Iguodala, Kelly Olynyk, and/or Avery Bradley to make sure that salaries match.

Lowry, who turns 35 years old on Thursday, is averaging 17.6 points, 5.6 rebounds, and 7.4 assists this season and is in the final year of his $30 million contract that will see him become a free agent after the season.