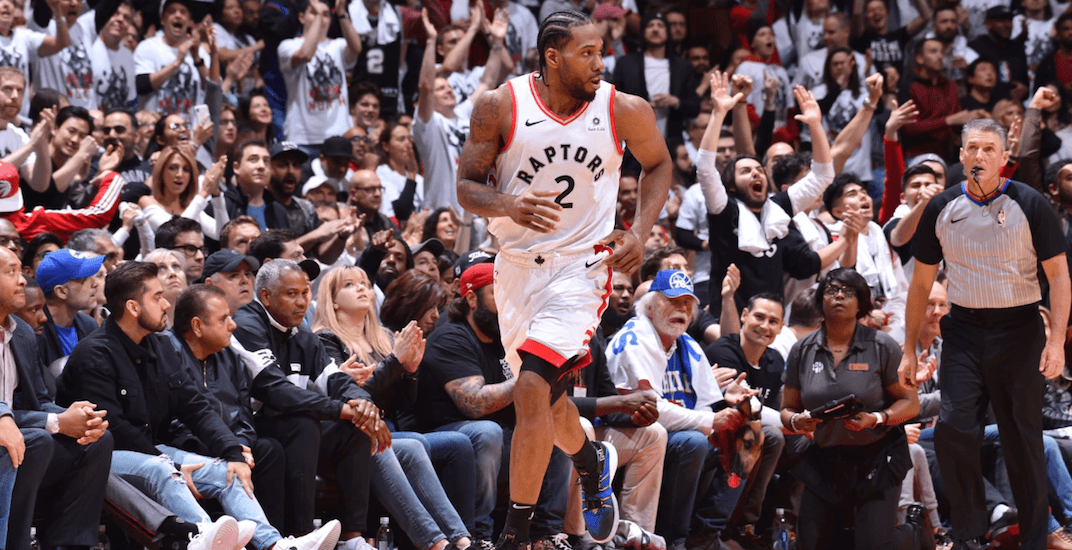 Set to become an unrestricted free agent, Kawhi Leonard will at least listen to what the Los Angeles Clippers have to say.

This is according to a report from ESPN’s Frank Isola, who says Leonard will meet with the Clippers on July 2.

Kawhi and the Clippers meeting tentatively scheduled for July 2nd is what I’m hearing. LA has a home court advantage but Toronto can get him another title next year.

A report earlier in the week indicated that the Toronto Raptors are the favourites to re-sign Leonard. But if the Raptors are the frontrunners, the Clippers are the clear No. 2 team in the running for Kawhi’s services.

Prior to joining the Raptors last summer, Leonard was thought to have an eye on returning home to southern California when he became a free agent. But a dream season that saw Kawhi post career-highs in average points and rebounds, to go with a great run in the postseason capped off with a championship and NBA Finals MVP award has changed the narrative.

The Raptors can offer more money ($190 million on a five-year max contract) and present a better chance to win another championship than do the Clippers.

But the Clippers can offer something the Raptors can’t, and that’s a chance for the LA native to play at home.

What will Kawhi decide? We should get a definitive answer in the coming weeks.

Rival teams can begin negotiating with free agents on June 30.

Oddsmakers currently list the Raptors as the betting favourite to sign Kawhi, followed by the Clippers, Lakers, Knicks, and Nets.