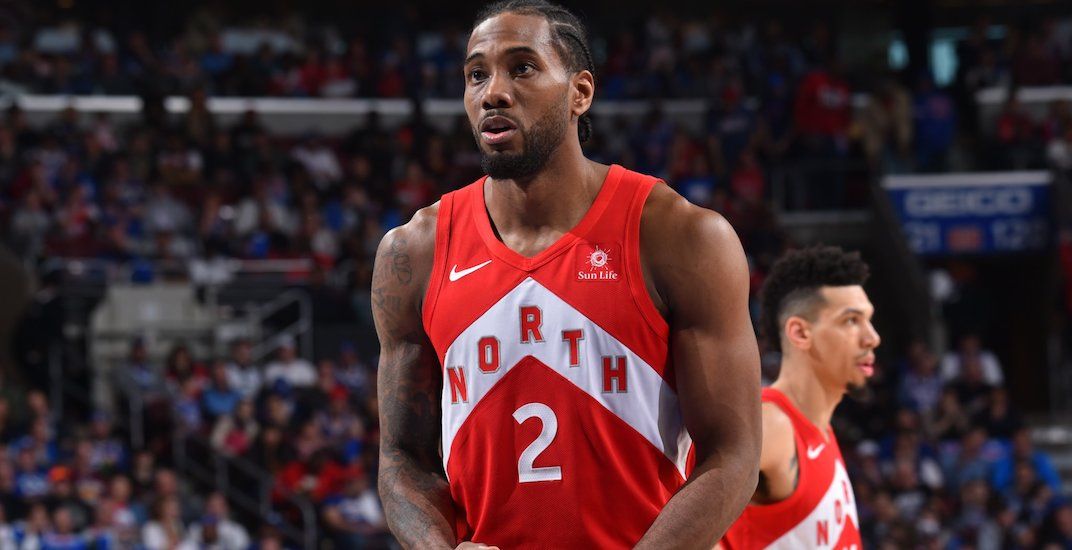 The confetti has fallen, the champagne has popped, and the Larry O’Brien Trophy is north of the border.

Despite being told to enjoy the moment and celebrate all summer during the championship parade, Toronto Raptors fans across the country are focused on the impending free agency of NBA Finals MVP Kawhi Leonard.

Everyone will be glued to their phones over the next couple of weeks waiting for the Woj Bomb to drop on whether or not “He Stay.”

So to get you prepared, here’s what to need to know about Kawhi’s free agency process.

How does Kawhi become a free agent?

Leonard’s current contract includes a player option for next season, meaning that he can choose to extend his deal with the Raptors for one more season.

When is free agency?

Players and their agents are permitted to speak with teams to discuss contracts beginning on Sunday, June 30 at 6 pm ET.

Leonard (and the other free agents) can reach a verbal agreement after June 30, but won’t be able to finalize contracts until July 6 at noon ET.

There is a “moratorium period” that prevents players from signing between June 30 and July 6 that’s meant for players to take their time and not rush into signing a contract.

Technically every team in the NBA would want to sign Leonard, but for all intents and purposes it’s a two-horse race between the Raptors and the Los Angeles Clippers.

For the Raptors, the pitch is pretty straight forward. In one season with Kawhi, they won the NBA championship and they’re in a position to bring the exact same team back next year. The Raptors have also built a strong relationship with Leonard because of how they handled his health.

It also doesn’t hurt that Toronto can offer the most money. The Raptors can sign Leonard to a five-year deal worth $190 million USD, while league rules stipulate that other teams are only able to sign him to a four-year deal worth up to $140 million.

Earlier on @timandsid, Kawhi Leonard can earn an additional $50 million should he decide to sign a max deal with #WeTheNorth pic.twitter.com/IPnZuwborq

The biggest thing the Clippers can offer Leonard is the opportunity to play near his hometown in San Diego. Before Kawhi was traded to Toronto, the rumour was that his main focus was to play in Los Angeles. If that’s still the case, he will get his chance, but will lose close to $50 million in the process.

"Kawhi Leonard's focus [is] on Los Angeles, but it's the Clippers not the Lakers."

The Los Angeles Lakers have been rumoured to be interested in signing Leonard too, but they don’t have as much salary cap space as the Raptors and Clippers after trading for Anthony Davis. It’s also believed that Leonard doesn’t want to play second fiddle to LeBron James.