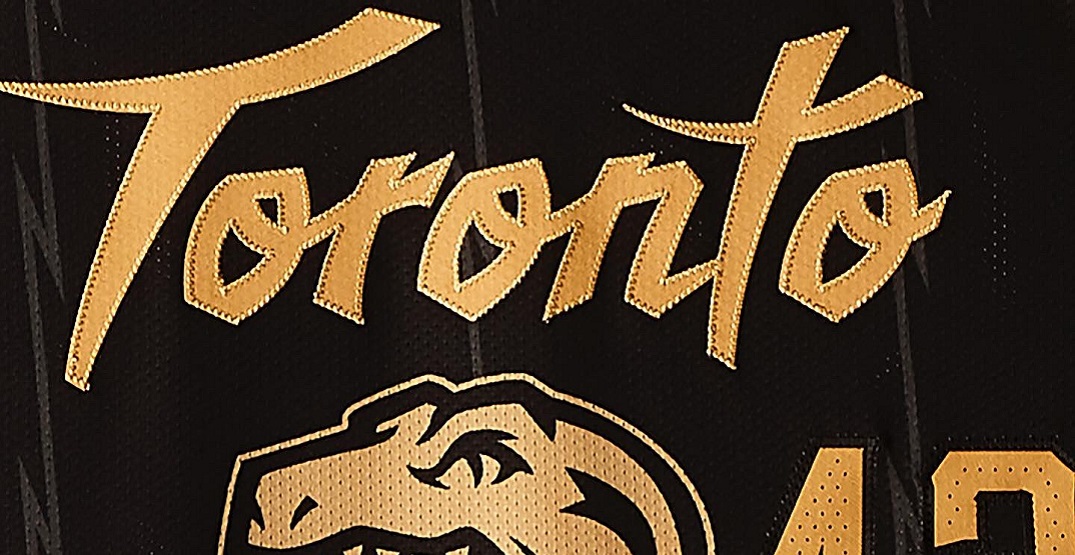 Featuring a black base with OVO-inspired gold lettering and trim, the latest Raptors jersey features “Toronto” emblazoned on the front, along with the team mascot wearing a “North” jersey of his own, with the number 19 snuck in as a nod to the team’s 2019 championship.

The shorts feature a maple leaf, as well as a pair of Raptors’ alternate logos.

The launch of the latest Raptors jersey coincides with the NBA’s 75th anniversary, of which the Raptors are a big part. On November 1, 1946, the New York Knicks played the Toronto Huskies at Maple Leaf Gardens in the first-ever NBA game.

And while the Huskies have since gone from the city, the Raptors and the Knicks will be playing tonight in New York’s iconic Madison Square Garden.

The City Edition jerseys will be debuting across the NBA tomorrow and are available for purchase beginning November 15.

The earliest the Raptors could wear their new uniform will be Wednesday’s contest in Washington against the Wizards.

Here’s what all 30 jerseys look like across the league: 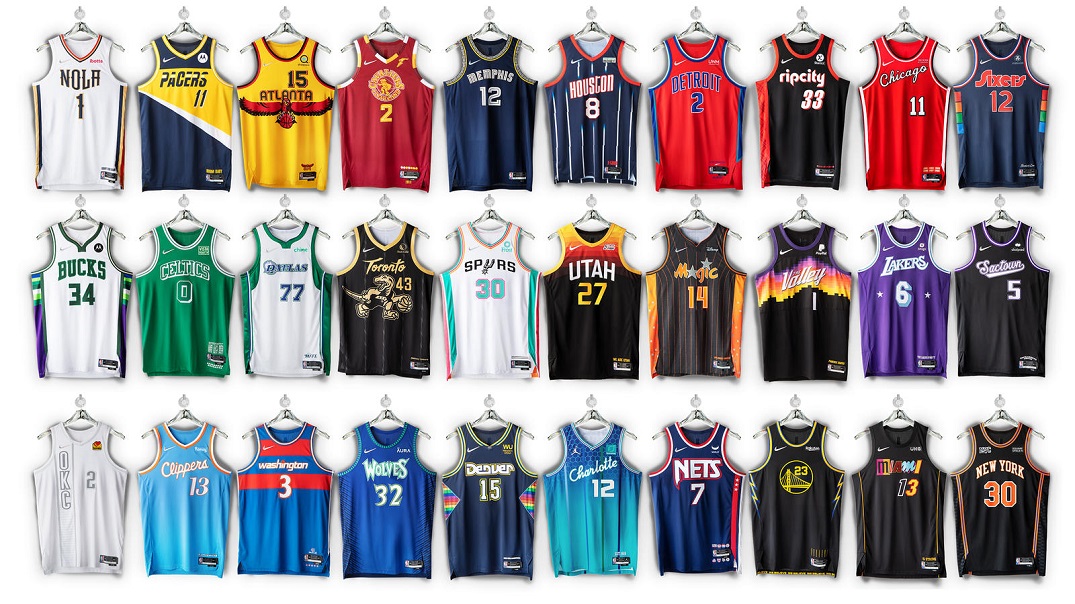 While they aren’t available for fans to buy yet, the newest edition of Raptors’ jerseys will likely be available through the team’s official store, RealSports.