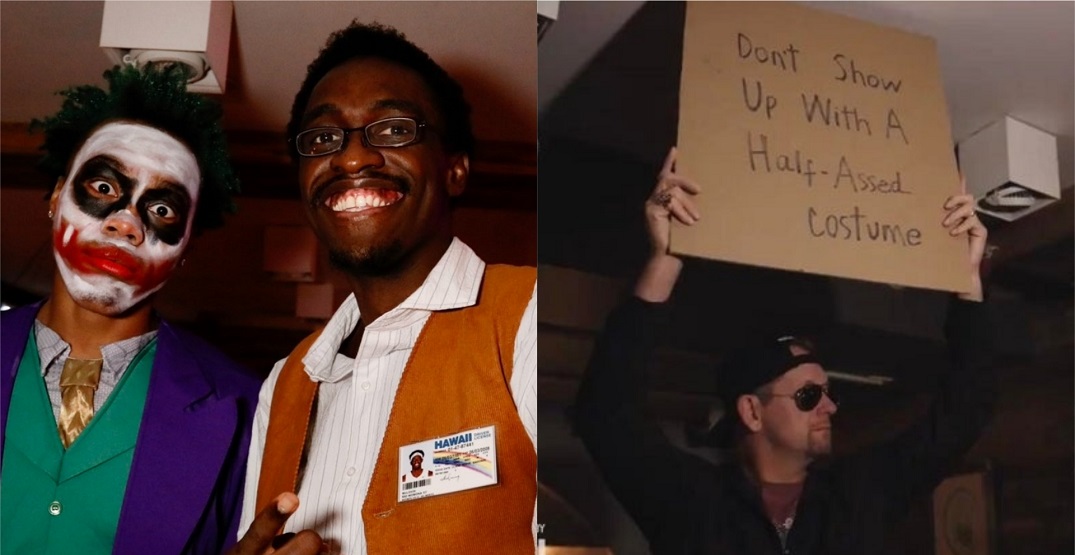 The Toronto Raptors are on a three-game win streak, but that isn’t stopping them from having a little Halloween fun.

In fact, their Halloween party, which appeared to be last Tuesday based on a few Instagram uploads, may have actually spurred the Raptors on a bit of a run.

The team is 3-0 since Tuesday, with a pair of wins over Indiana as well as a victory over Orlando.

The Raptors put out a video highlighting the team’s costumes as part of their Open Gym series.

Raptors forward Pascal Siakam served as the host of the video, dressing up as the character Fogell from Superbad, more commonly known by his fake identity of “McLovin.”

“This is not MTV Cribs,” Siakam said in the video. “This is McLovin’s party.”

Popular rookie Scottie Barnes dressed up as the Joker.

Via Dalano Banton, it looks like Scottie Barnes has become the Joker. pic.twitter.com/SoKuYVZ5tK

Meanwhile, head coach Nick Nurse dressed up as the “Dude With Sign” influencer account, with a hastily made piece of cardboard reading “Don’t show up with a half-assed costume.”

The full video by the team is below:

Siakam even called up the team’s rookies to do a karaoke session, though unfortunately their actual singing didn’t quite make it into the video.