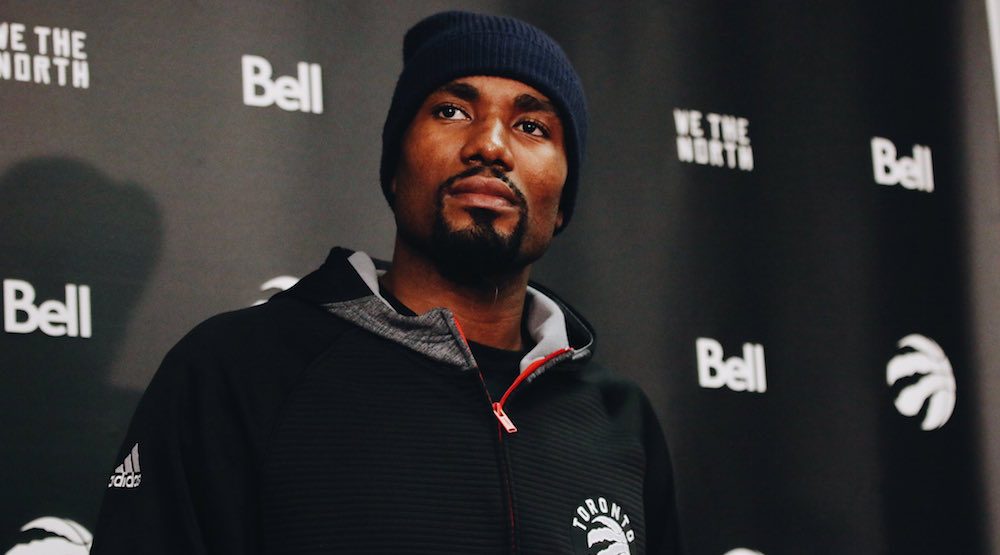 It was no ‘Malice at the Palace,’ but as far as basketball fights go, Tuesday night’s throw-down between the Raptors’ Serge Ibaka and Robin Lopez of the Chicago Bulls was pretty entertaining.

I mean, they both actually tried throwing a closed-fist punch.

It started with a bump and a shove, eventually leading to Lopez throwing a punch that grazed Ibaka. Ibaka didn’t hesitate in returning the favour before players and referees broke them up.

Both players were assessed technical fouls and ejected from the game, and on Wednesday the NBA stepped in, suspending both players for one game.

The Raptors went on to win the game in entertaining fashion, defeating Chicago 122-120 in overtime.