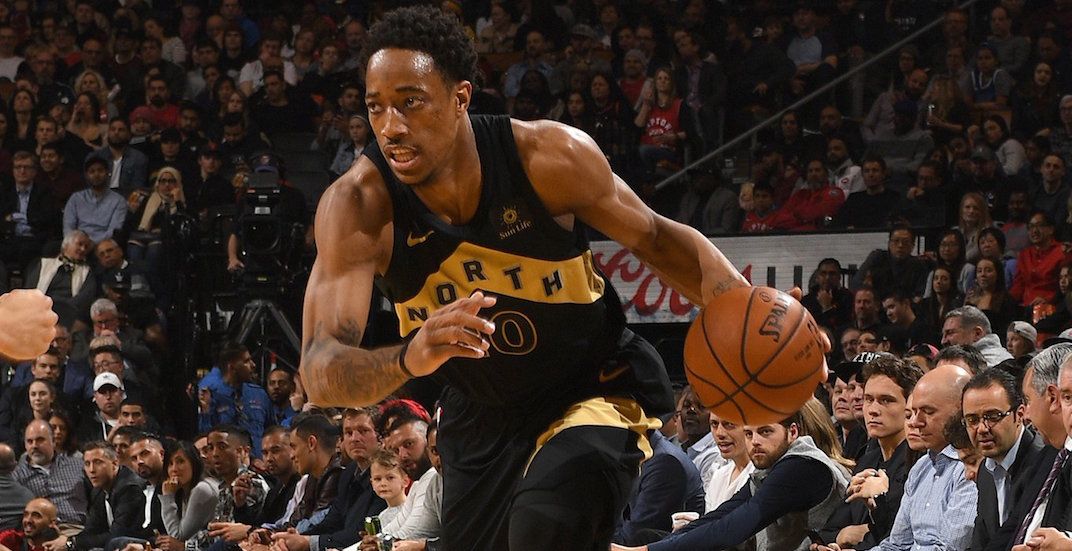 For the first time in franchise history, the Toronto Raptors are the best team in the Eastern Conference.

An easy 92-73 victory over the Indiana Pacers clinched the Conference title on Friday. The win improved the Raptors’ record to 57-22, setting a new franchise record for wins.

Serge Ibaka led the way for Toronto in this one, scoring 25 points.

The Raptors took over first place in the East on February 9, and never looked back. They’re making doubters into believers, though their path to the Finals may not be as easy as you might think.

With a win against Cleveland, Philadelphia has moved into the third seed. That means that if the playoffs started tomorrow, LeBron James and the Cavs would set up as a potential second round matchup. That’s worrisome, but if the Raptors want to be the best, they’ll need to beat the best at some point.

The rest of the Raptors’ regular season schedule will now serve up as a tune up for the postseason. Toronto has three games left, at home to Orlando (Sunday), and on the road against Detroit (Monday) and Miami (Wednesday).