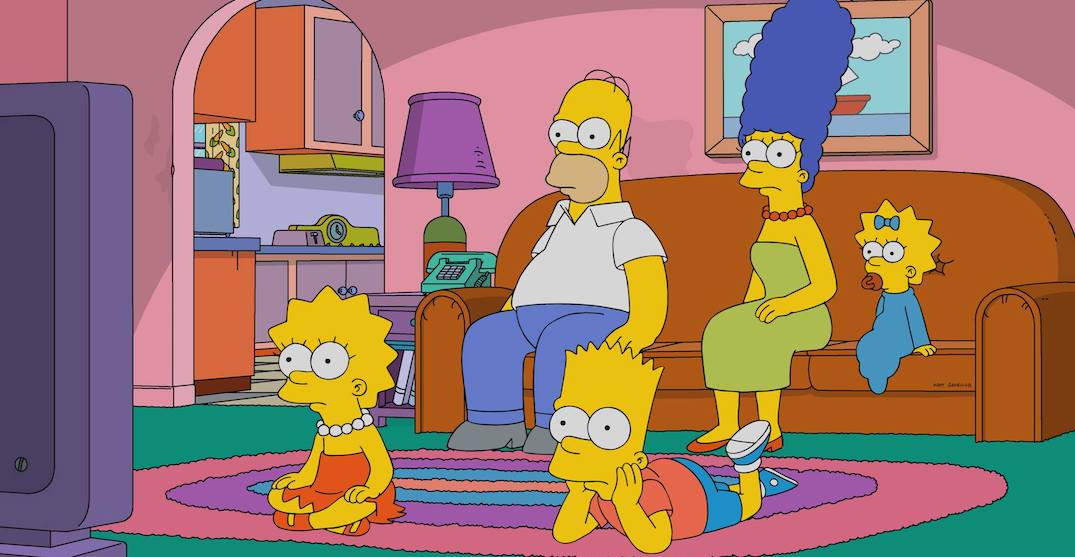 Despite our recent loss on Sunday to the Clippers, the Toronto Raptors remain the number one team in the NBA’s Eastern Conference, and people everywhere are jumping on the bandwagon.

Those people now even include one Krusty the Clown.

The popular Simpsons character gave a random shout-out to the best team in the Eastern Conference during Sunday night’s episode.

The episode, titled “Fears Of A Clown,” saw Krusty in a career crisis, and without giving away any spoilers, he made his Raptors love known to the world.

“Now that I’m big again, I can’t work Tuesdays, Thursdays, the month of July, or Toronto Raptors home games. I’m the Spike Lee of that team,” he says during the episode.

Honestly, welcome to the fan club, Krusty. We can’t work those days either.

The Toronto Raptors got a Simpsons shoutout. We can never complain about American coverage again. pic.twitter.com/8WuBoBITBH

The Toronto Raptors were named dropped in the Simpsons. Pack it up guys, the season is done. Raps win.

Krusty the Klown just made a comment about the Toronto Raptors on The Simpsons.