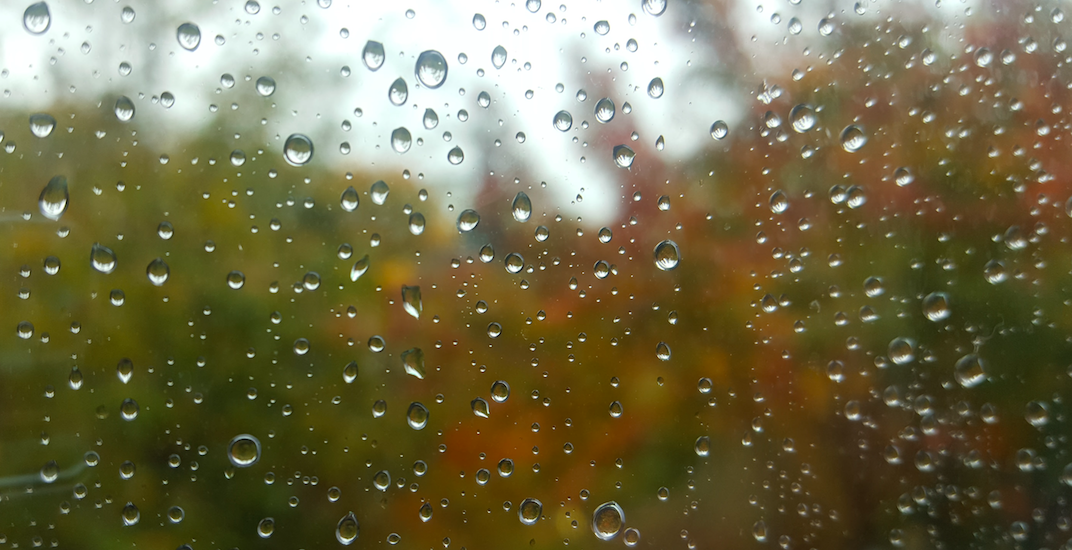 Pull out those raincoats and keep those umbrellas handy, Vancouver.

Environment Canada has issued a rainfall warning to parts of Metro Vancouver, warning of a moist Pacific frontal system approaching the region.

By late Thursday, heavy rain is expected to begin over the south coast. The downpour is expected to carry over into northern regions of Metro Vancouver, especially the North Shore.

Fortunately, the heavy rain is expected to let up by Friday evening.

Drivers are reminded to reduce their speeds and maintain a safe following distance should visibility be affected.