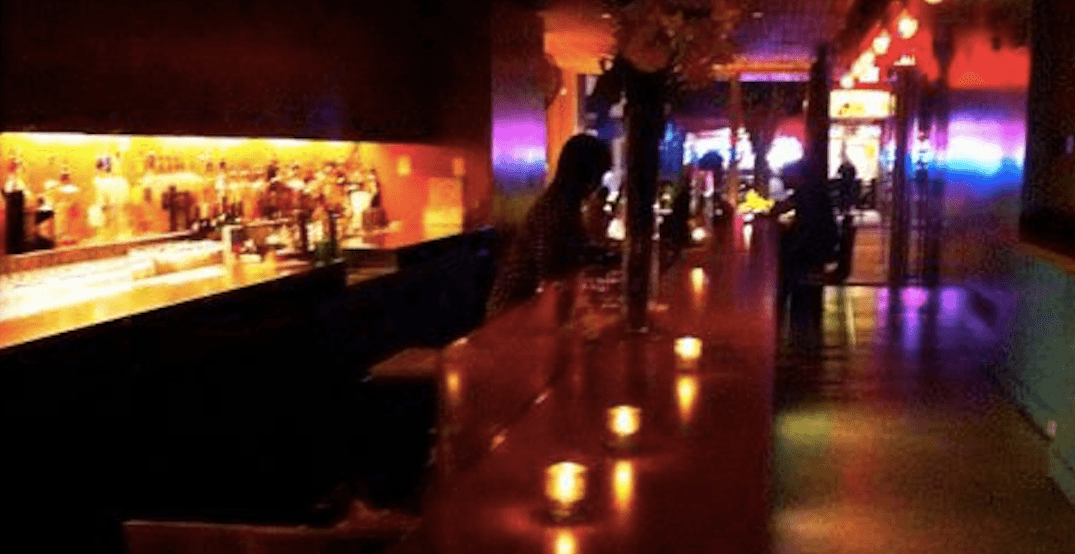 After closing its doors at the end of 2018, Davie Street’s popular 1181 lounge is set to re-open this Friday, February 1, under new ownership.

And for regular patrons of the business, the new owner will be a familiar face, in the form of Todd Hoye, who said on Facebook it is “impossible” for him to deny how much of a role the bar has played in his life over the past decade.

“1181 has never been just a job for me,” he states. “It has been home within a community of all stripes and colours of the rainbow. A place we could celebrate life alongside our allies. It is where I discovered myself and found countless acquaintances and life-long friends along the way.”

Now, “to be able to call 1181 our own, and provide this same kind of home for others is a dream come true.”

While the venue will have a familiar look and feel to it, some of the initial updates will include a brand new sound system, “extremely accessible bottle service options and pricing as well as new nightly parties including a Thursday night open deck night where new DJs can come try out their sets on the crowd for an hour.

“This venture has been one of the greatest challenges I’ve ever undertaken, and it couldn’t have been done without the support of some very special people,” Hoye writes. “We’d like to thank all our supportive family and friends who rode this ride with us.”

Hoye takes over ownership of the establishment who announced the bar’s initial closure in December.

Citing the commercial lease rates on Davie Street, as well as challenges obtaining hospitality insurance, Jenn Mickey said the decision to shutter the operation was “the most difficult message I’ve ever had to share.”

Now, with the bar set to re-open once again, Hoye writes that those involved with the new venture are “working hard to open our doors as soon as possible and when we do, many of your favourite familiar faces will be waiting to welcome you.”

And while he and his team are “exploring fresh ideas” around the continuing of the operation, “we promise the heart and soul of 1181 will live on and we’ve updated our core mission to reflect this new era: Music. Drinks. Culture. Community.”