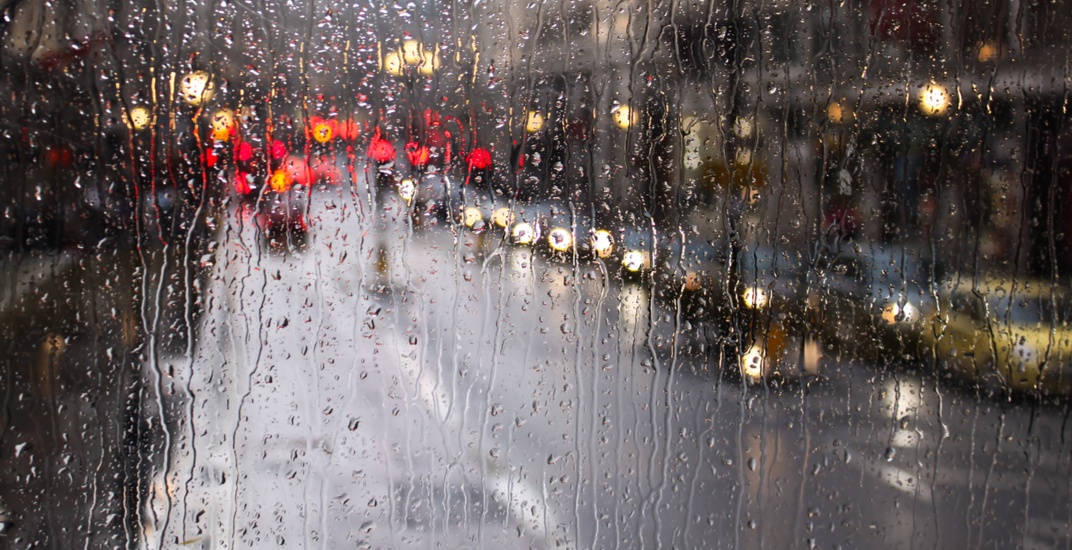 A rainfall warning has been issued for Metro Vancouver as an “intense” frontal system is rapidly approaching the south coast today, according to Environment Canada.

Howe Sound, the North Shore, and the northeast and central Metro Vancouver regions are expected to receive up to 80 mm. The heavy rain is expected to ease by mid-day Thursday.