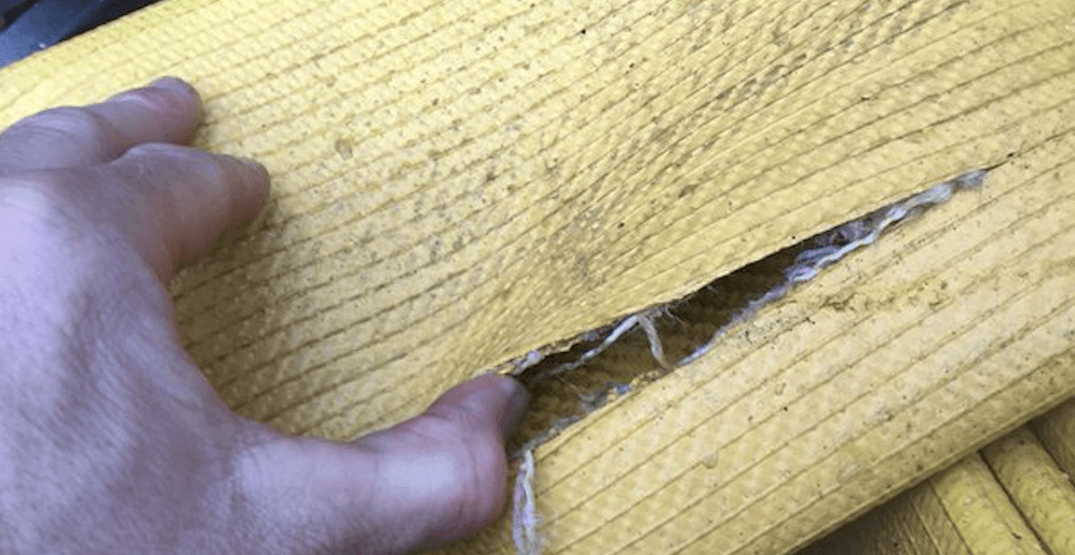 Once is bad enough, but three times in one year has Vancouver firefighters sounding the alarm when it comes to vehicle safety around firehoses laying in the street when crews are fighting a fire.

Specifically, they want people to stop driving over them.

Vancouver firefighters expressed their frustration with the fact this is still a thing in a tweet on Thursday morning.

We didn’t think this would be an issue three times in a year, but please DO NOT DRIVE OVER FIRE HOSES. It is both illegal & exceedingly dangerous to the women & men on the other end of those hoses who may be protecting their lives or the lives of others with that water supply. pic.twitter.com/3muVvB5Ecb

This pair of latest incidents follows one earlier this year, in which another motorist also drove over a firehose that was in use, causing a five-inch water supply hose to burst.

In light of the latest incident, firefighters are reminding people (because apparently some need to be told again) that driving over a firehose being used in an active fire incident is both “illegal and exceedingly dangerous.”