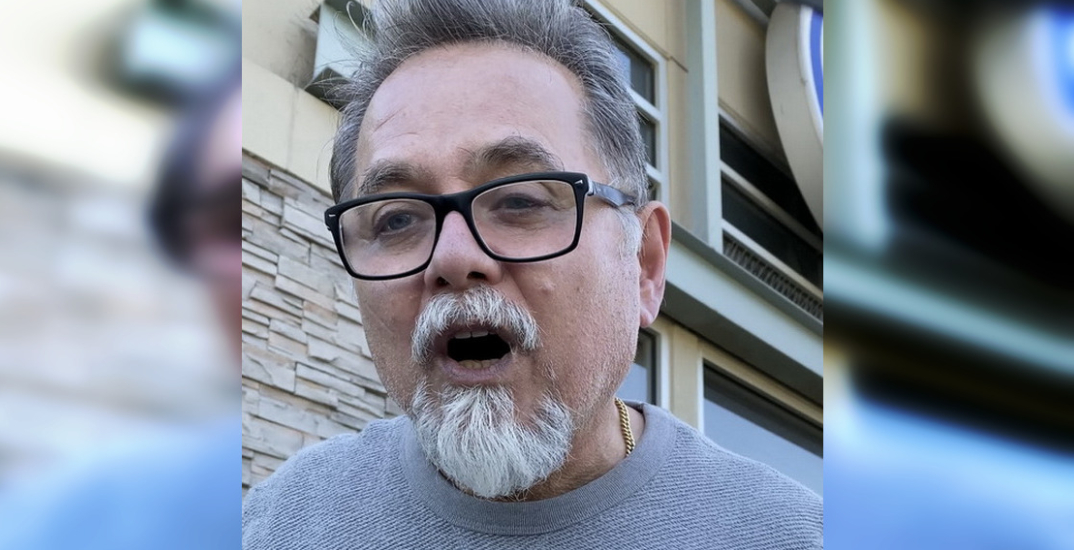 RCMP officers in Richmond are asking for the public’s help in identifying a suspect wanted for an alleged hate incident.

According to police, the suspect was standing near a restaurant drive-thru window on May 1 when he approached a family in an SUV and began to yell at them.

When a bystander intervened, the suspect allegedly began hurling anti-Asian slurs at him.

A separate video, allegedly of the suspect, shows him appearing to change his demeanour once he knows he is being recorded.

Investigators said they were only made aware of the incident two days after it occurred once footage began circulating on social media.

As a result, officers were unable to quickly locate and identify the suspect, which has “caused some delays” in the investigation.

“Richmond RCMP is committed to giving hate crimes, and other hate incidents where hateful language is used, our fullest attention and oversight,” said Corporal Ian Henderson.

“But to do a fulsome investigation, we need people to report these incidents immediately.”

The suspect is described as Caucasian, 5’6″, with a heavy build, short grey hair, and a partial beard.

During the incident, he was wearing a grey long-sleeved shirt, blue jeans, and black-rimmed glasses. 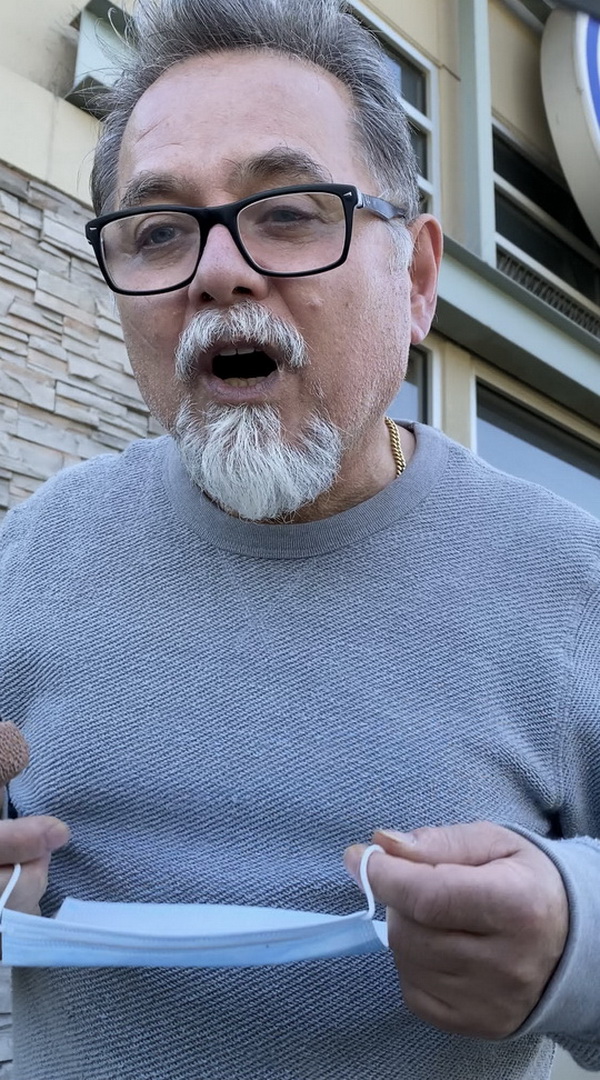 The Richmond RCMP asks anyone who recognizes the suspect or anyone who witnessed the incident to contact them at 604-278-1212 with file number 21-11759.