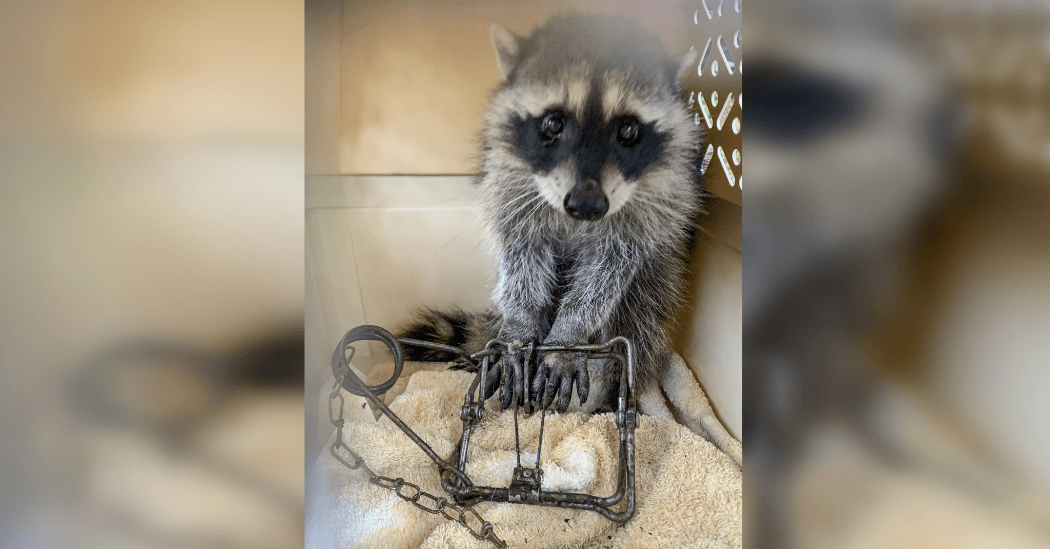 A non-profit group is warning Langley pet owners to keep their dogs on leash and cats indoors until the person responsible for the deaths of two raccoons is identified.

The Fur-Bearers was informed by Critter Care Wildlife Society that a young raccoon was found with both of its front paws crushed in a Conibear trap for days in the Brookswood area on Friday.  It’s the second raccoon that has been injured this month in the area in a trap.

Unfortunately, both of the little ones’ injuries were too severe to be saved and they had to be euthanized.

The deaths of these two raccoons has prompted the Fur-Bearers to offer a $1,500 reward for information leading to the identification and possible conviction of the trapper(s) responsible.

In a phone interview with Daily Hive Vancouver, Fur-Bearers Spokesperson Michael Howie said it’s unclear if the “inhumane” Conibear trap set was legally, but calls it “alarming,” and that it’s only a matter of time until people or pets get injured by the devices too.

Howie said what’s “disturbing” is that it happened twice — meaning someone did it for a reason the first time, “was not successful” and “did it again.”

It’s not known how many traps are left or where — so Howie calls it a “massive risk” to the public.

“Anything that triggers it [the trap] will be injured in it and likely very severely traumatized physically by it,” Howie said. “This trap is designed in theory to close on an animal’s neck and affectively either strangle it or break the neck,” but the reality is traps don’t always function that way.

When it comes to describing the pain and fear the raccoons endured while caught in these traps — knowing they couldn’t escape — Howie said he has “no words” when the animals were only trying to survive by looking for food, water and shelter, and “to know that they are suffering in that way” because “someone has chosen to do it is upsetting as well.” 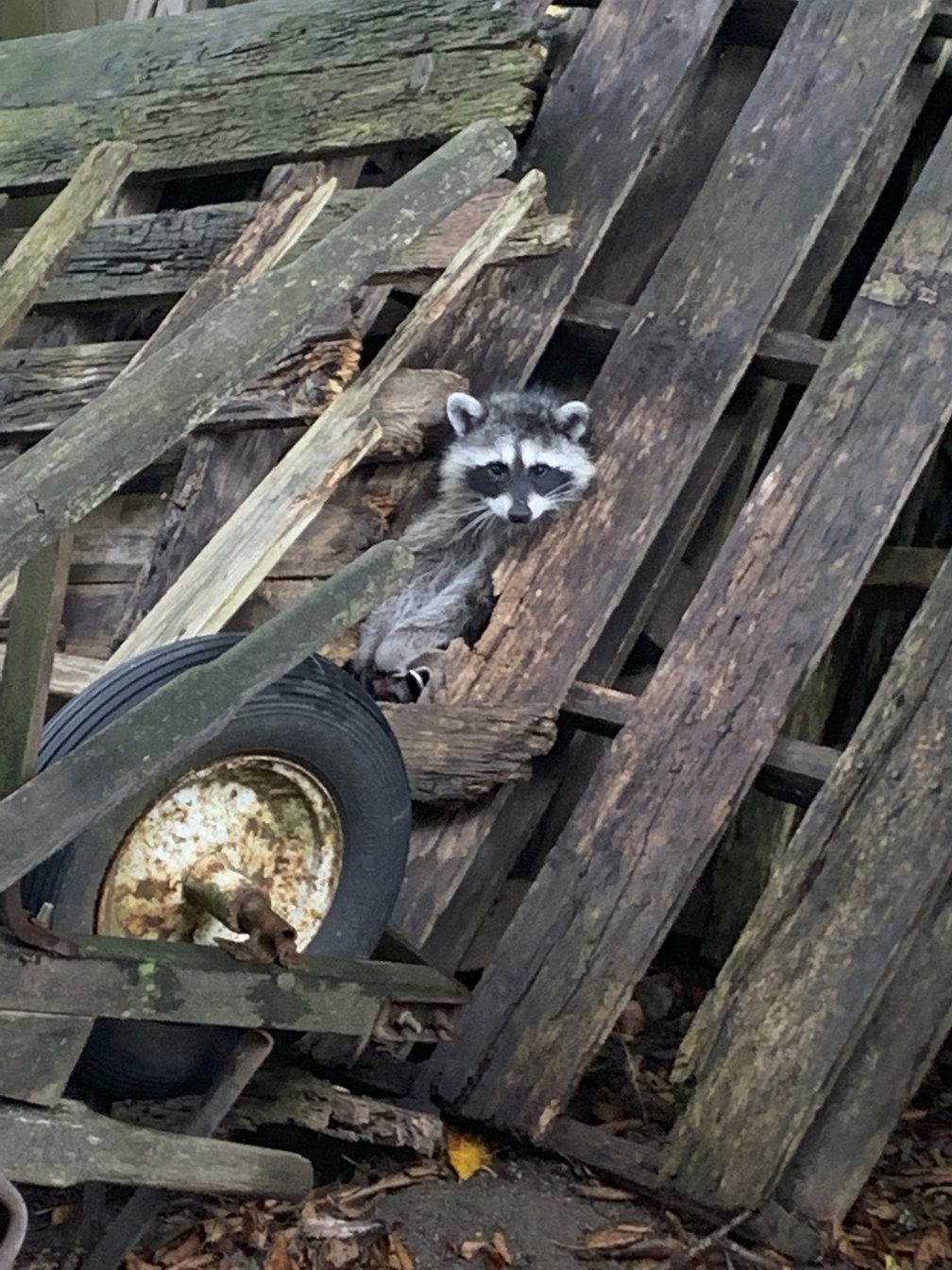 Regulations surrounding traps are governed by the province, and Howie said, “there is absolutely no need for warnings or signs” when it comes to setting the legal devices.

Howie said his group sees several pets severely injured or killed by these traps a year — in addition to wild animals “tortured and killed by traps,” both legally and illegally.

In an email, the Province said the Conservation Officer Service “receives reports of about eight pets caught in traps, though many more incidents likely go unreported” each year.

It said back in 2015, a province-wide prohibition was implemented against using large body-gripping (Conibear) traps on land in municipalities, and in June 2018 BC released its 2018-20 Hunting and Trapping Regulations Synopsis, detailing the current rules and regulations for hunters throughout the province.

To set a leg-hold trap, you must “have a valid licence, issued by the Province, to legally trap on Crown land.”

It’s an offence to trap within 200 metres of a residence and it’s an offence “to trap in B.C. unless you have completed a Trapper Education Program approved by the director of the Wildlife and Habitat Branch.”

If any of these regulations are violated, it’s considered an offence under the Wildlife Act and could result in a fine, penalties or court appearance.

The Fur-Bearers is asking anyone who has information about what happened to these raccoons to contact Langley Animal Protection Services at 604-857-5055 or the Report All Poachers and Polluters line at 1-877-952-RAPP (7277).

“The idea is that someone heard or saw something,” said Howie, adding any little piece of information helps.

“If this is an issue of conflict with wildlife there are solutions that don’t require this kind of suffering,” said Howie.

Calling the reality of animals getting caught in these traps “horrifying,” Howie said “we have the power to change it as a province, a society — and to those who say ‘we shouldn’t or we can’t or we won’t,’ I ask them to look at these pictures and explain to me why.”