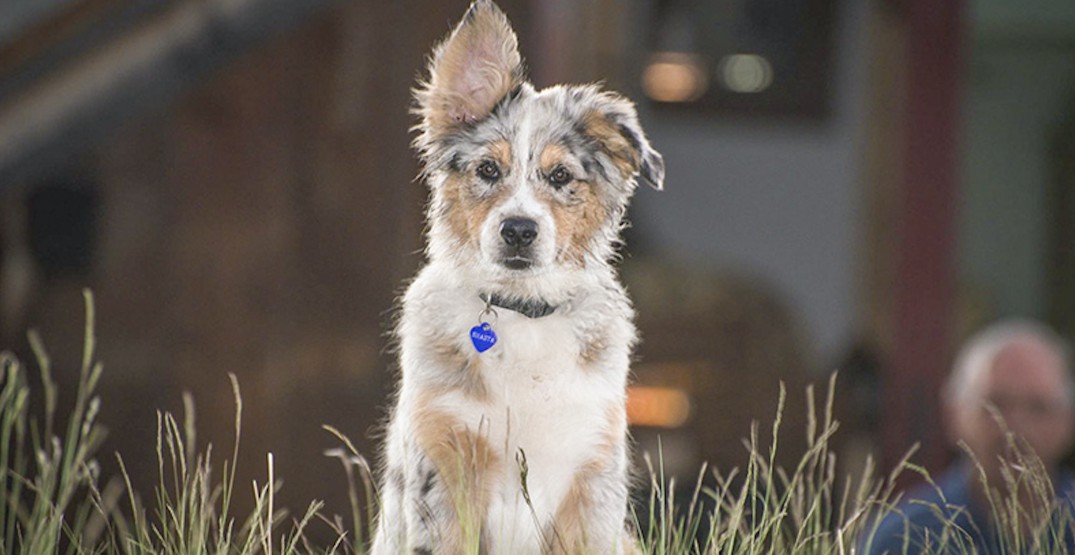 A non-profit wildlife group is calling on the BC government to take immediate action following a tragic incident involving a puppy that died after being caught in a legally-set trap earlier this month,

On November 23, Shasta a 10-month-old Australian Shepherd mix, was on a walk with her with her family near a popular forest service road in the West Kootenay Region.

As Shasta was walking, her head got trapped in a Conibear-type trap that was baited. Her owners tried their best to remove the trap but it was impossible without proper tools.

The dog died in their arms.

The Fur Bearers Association says a Freedom of Information Act request revealed that an average of eight family pets are killed or maimed by traps every year in British Columbia and these are just the animals that have been reported or found.

Fur Bearers and Shasta’s family have started an online letter-writing campaign calling on the provincial government to immediately enact legislation to put up signs warning hikers, dog walkers, and families, of traps set within 20 metres of a street, road, trail, pathway, or any other publicly accessible area.

“Shasta’s story is tragic and traumatizing to her family, but it is becoming a regular occurrence in British Columbia,” says Lesley Fox, Executive Director of The Fur-Bearers, in a release.

“For years we have asked the government and trappers to require signage in areas where traps are set so families can make informed decisions about using publicly accessible and multi-use trails, roads, and paths. But no regulation or legislation has been introduced, and pets continue to die.”