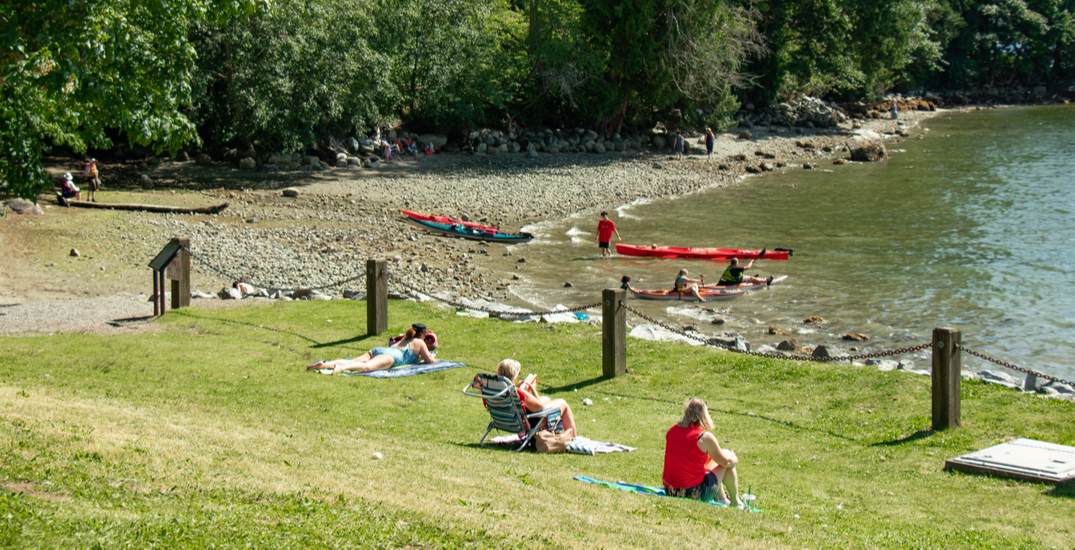 A warning has been issued by Fraser Health Authority to the public after possible rabies exposure at a Metro Vancouver park.

The incident took place at White Pine Beach in Belcarra on Saturday evening, at approximately 7:45 pm.

The health authority says they were made aware of an incident where “a group of approximately nine people were handling an injured bat.”

Were you in direct contact with a bat last night at 7:45 p.m. at White Pine Beach in #Belcarra? If so, seek medical assistance immediately. Go to the nearest emergency department to be assessed for possible #rabies exposure: https://t.co/c6C8vokqPy pic.twitter.com/JpN3jZ1bzt

The contact took place at the park’s floating dock. Everyone who was in contact with the bat is being advised to visit their nearest hospital emergency department to be assessed for possible rabies exposure.

“In British Columbia, bats are the only natural reservoir of rabies,” Fraser Health says in a bulletin. “While the prevalence of rabies among bats is low (less than one per cent of all bats), the health risks of rabies are severe.”

“Fortunately, rabies is vaccine preventable. It is important to seek care as soon as possible after being exposed for prevention treatment to be effective.”

Rabies in British Columbia and Canada

Cases of rabies in the province, as well as Canada, are extremely rare.

Prior to that case, the most recent case of human rabies took place in 2003, according to the Ministry of Health.