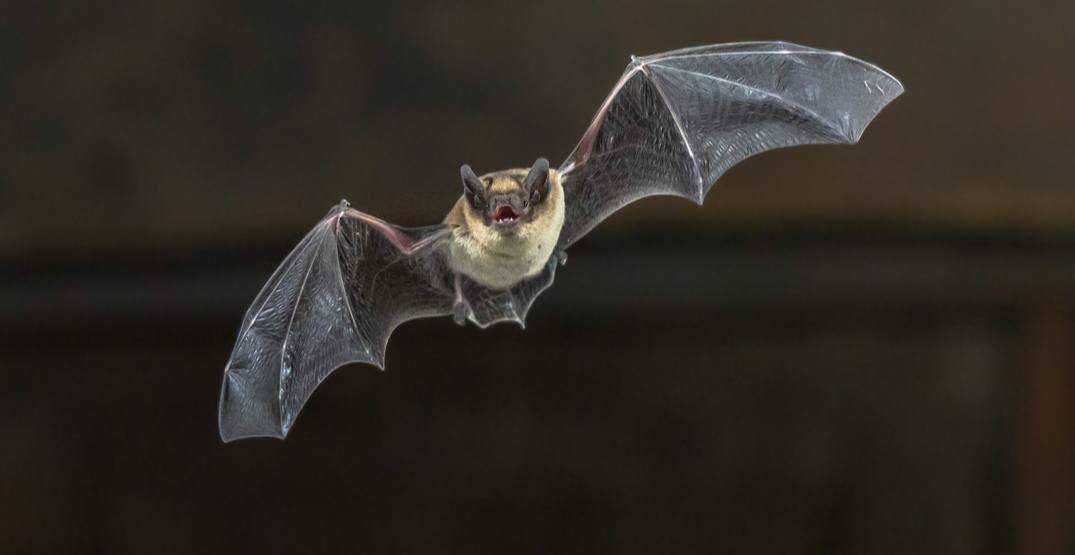 A man in British Columbia has passed away from a rare case of rabies.

According to Dr. Bonnie Henry, provincial health officer, the BC resident was in contact with a bat during mid-May.

“While the exposure, in this case, was on Vancouver Island, bats in all areas of BC are known to carry rabies,” says the Ministry of Health, in a statement.

The man’s family members, close community contacts, and all health care workers who looked after him are being assessed. Preventative measures are being taken when necessary in case of post-exposure rabies.

No further information on the individual is being released due to privacy reasons.

The last documented case of rabies in British Columbia and Canada

Cases of rabies in the province, as well as Canada, are extremely rare.

According to the Ministry of Health, the most recent case of human rabies prior to this took place 16 years ago, in 2003.

In Canada, there have only been 24 documented cases since the 1920s.

Bats and other animals that are carriers of the rabies virus

Within British Columbia, bats are the only known carriers of the rabies virus. However, only 13% of bats tested in BC are positive for rabies.

In other parts of Canada, strains of the rabies virus are present in raccoons, skunks, foxes, and coyotes.

This presents an ongoing risk for people, as well as companion animals — including cats and dogs. This means that it’s also important to ensure that your pets’ vaccinations are up to date.

Rabies, as described by Health Link BC, is a serious and “almost always fatal disease” caused by a rabies virus, which infects the brain and nervous system.

It can spread between mammals through contact with saliva and nervous tissue, typically by a bite. It can take between three to eight weeks for symptoms to appear in humans but in some cases can be much longer.

Symptoms of the disease include:

What to do if you come in contact with a carrier

For humans, rabies can be prevented by immunization soon after exposure.

Anyone who comes in contact with a bat should wash the affected area with soap and water for at least 15 minutes, even if there’s no obvious bite or scratch marks.

After that, the individual should contact a health-care provider or local public health department immediately. They can assess the risk of rabies and, if necessary, provide a vaccine to prevent infection.

Rabies prevention treatment only works if it is started before symptoms appear.